Hard Times For Arms Control: What Can Be Done? 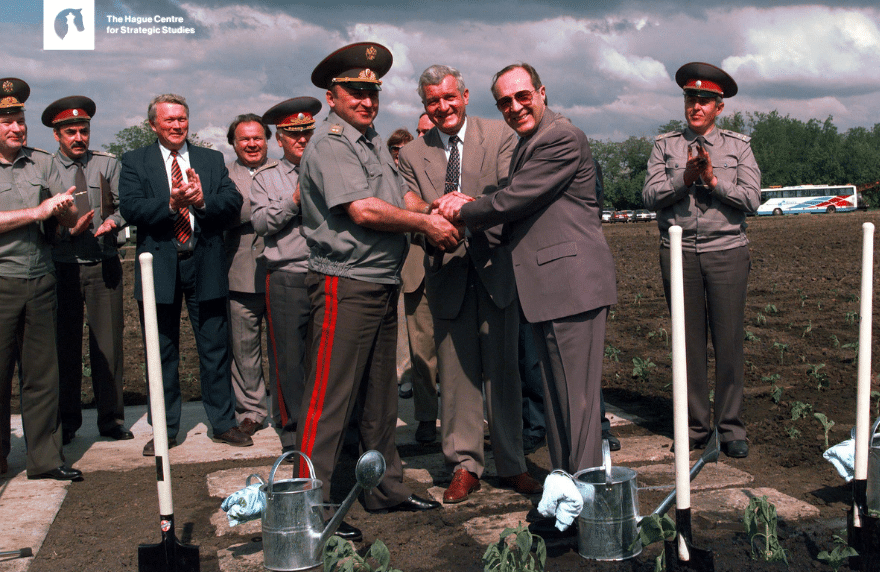 The world has grown more dangerous due to technological developments with regards to weapons, but simultaneously less open to arms control measures that could limit some of those dangers. This seemingly paradoxical development highlights the need to rebuild the case for arms control among the relevant policy communities, to rethink its role, and to invest in the human and intellectual capital that will allow it to be adapted to the realities that now exist or will emerge. Arms control will not truly recover unless international coalitions of supporters make it possible to preserve what still exists, attempt to rebuild what has been lost, and find measures that address the new and daunting challenges that have arisen.

In this essay, Steven E. Miller (Belfer Center for Science and International Affairs, Kennedy School of Government at Harvard University) argues that there is a substantial agenda of arms control issues in which Europe has a full stake – including the regional arms control order in Europe and the regulation of global phenomena such as space and cyber. There are opportunities within NATO and in multilateral institutions to play a role in the discussion and negotiation of these issues – natural settings for a Europe that champions multilateralism. Obstacles exist, but there are ways around them, however imperfect, as suggested by the examples of the TPNW and the CTBT. There are areas, such as the realm of informal dialogue, in which governments have full license to be active and play a leadership role to the limits of their interest. However long the path and however tough the mission, giving priority to this agenda offers the best chance for Europe to avoid the unappealing outcome of living in a much less constrained and much less regulated world full of dangers and instabilities.

This is the 1st paper in a new HCSS series on Arms Control, edited by Paul van Hooft and Tim Sweijs.

Cover photo source: U.S. Secretary of Defense Perry, Ukraine Minister of Defense Shmarov and Russian Federation Minister of Defense General Grachev celebrate the completed dismantlement of Silo 110 by planting sunflowers in the field where the missile silo used to be near Pervomaysk, Ukraine, June 4, 1996. (Wikimedia Commons)