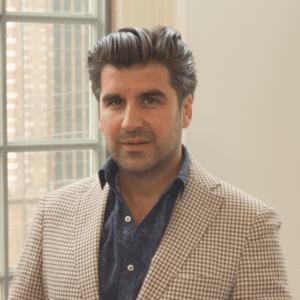 Dr. Tim Sweijs is the Director of Research at The Hague Centre for Strategic Studies and a Senior Research Fellow at the Netherlands’ War Studies Research Centre. He is the initiator, creator and author of numerous studies and methodologies for research projects in strategic foresight, conflict analysis & early warning, defence planning, and strategy and capability development.

Tim serves as an Adviser Technology, Conflict and National Interest to the UK Government’s Stabilisation Unit as well as a Research Affiliate at the Center for International Strategy, Technology and Policy in the Sam Nunn School of International Affairs at the Georgia Institute for Technology. Tim is also a board member at the European Initiative for Security Studies where he chairs the War, Coercion and Statecraft Working Group. His work is multidisciplinary in nature and straddles political science, strategic studies and war studies. Tim has advised international organisations, governments and defence departments across the globe. He has provided expert testimony to the United Nations Security Council, the European Parliament, the Dutch Parliament, as well as to NATO’s Parliamentary Assembly. He teaches an advanced graduate and executive staff command course on the future of war.

Tim holds degrees in War Studies (PhD, MA), International Relations (Msc) and Philosophy (BA) from King’s College, London and the University of Amsterdam. His two most recent book projects are ‘The Conduct of War in the 21st Century Kinetic, Connected and Synthetic’ (Routledge 2021) and ‘Deterrence in the 21st Century: Insights from Theory and Practice’ (Asser-Springer, 2021). He has just completed a book on state threat behaviour and interstate crisis escalation over the past century titled The Use and Utility of Ultimata in Coercive Diplomacy (Palgrave Macmillan, 2023). He is currently working on a book project -provisionally titled- Debating the Future of War after the 2022 Invasion of Ukraine (Hurst, 2024), as well as a book project Rethinking Force Development in An Age of Disruption: Defence Planning for Small and Middle Powers (Routledge 2024). 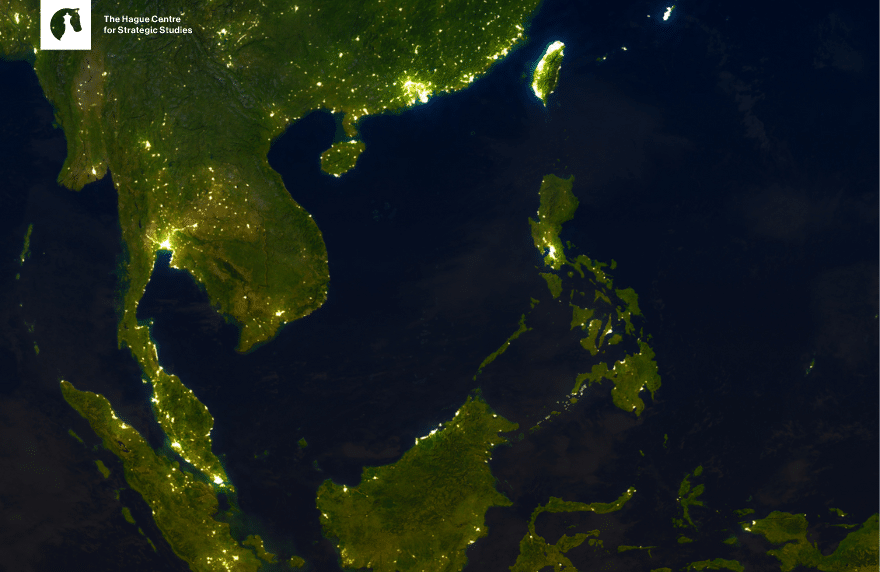 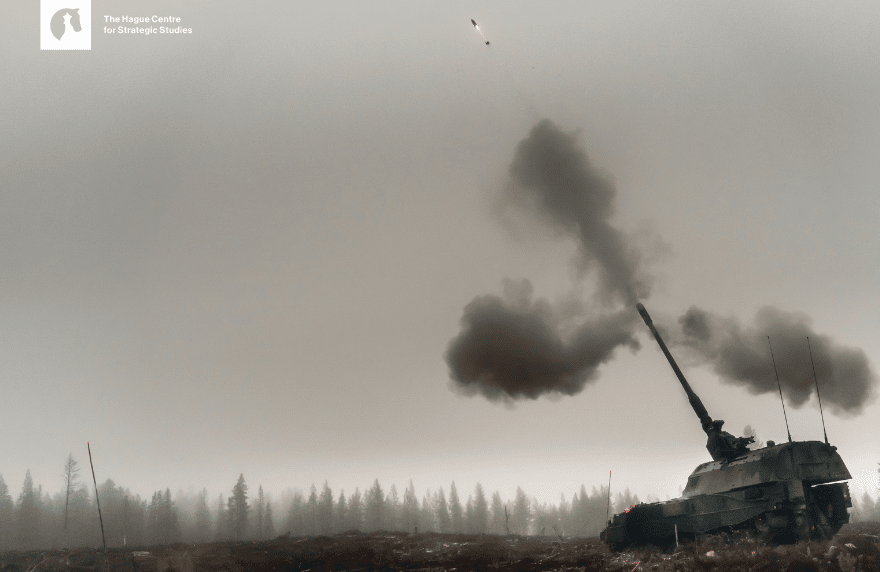 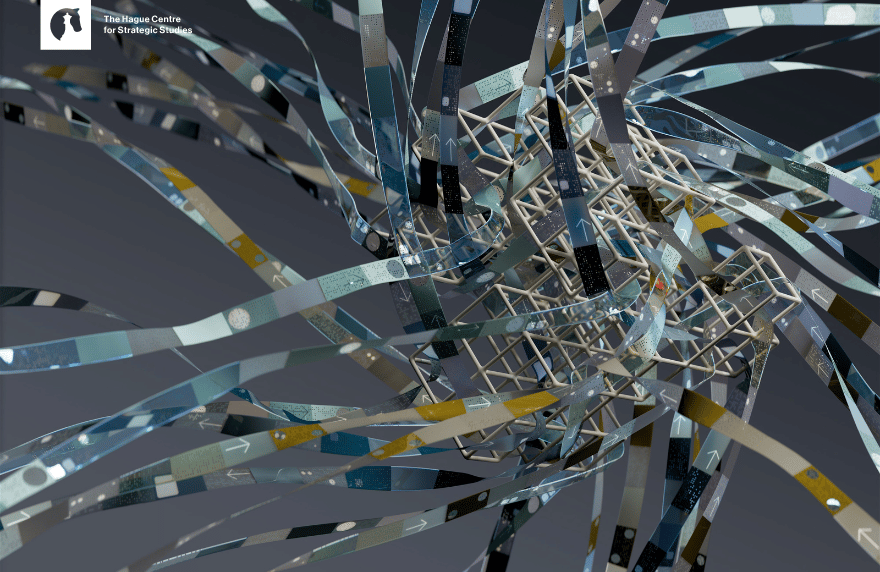 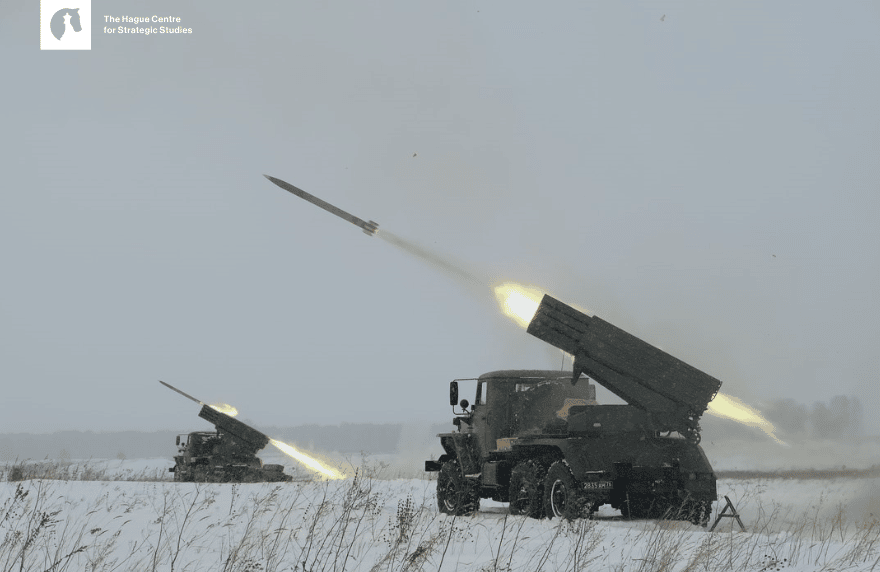 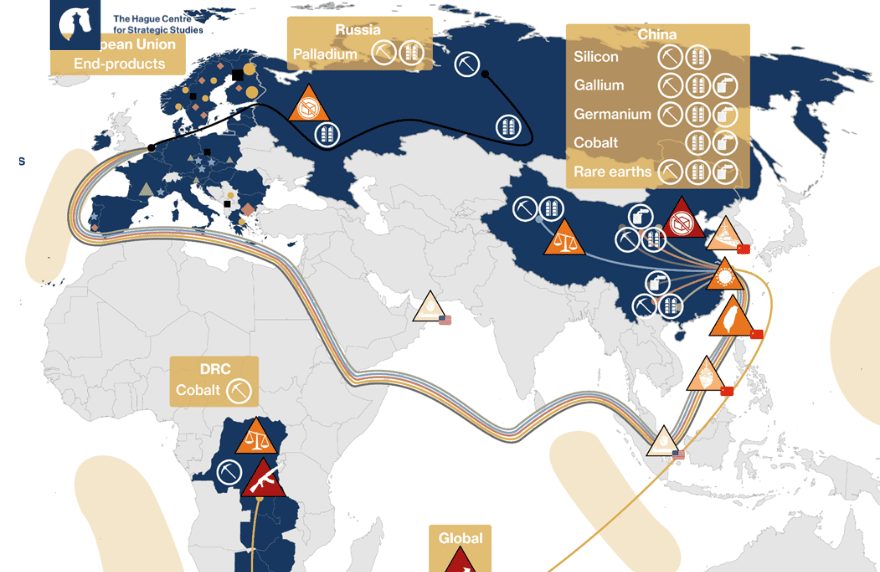 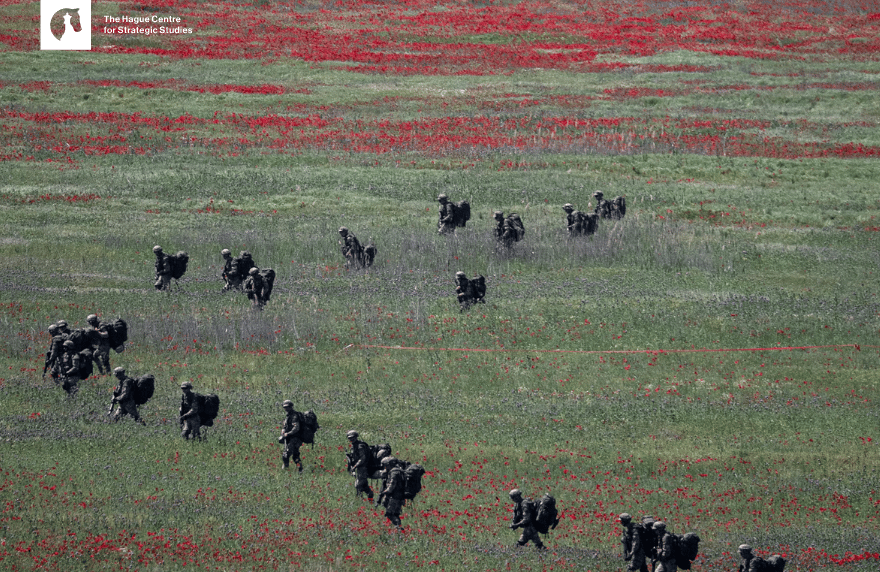 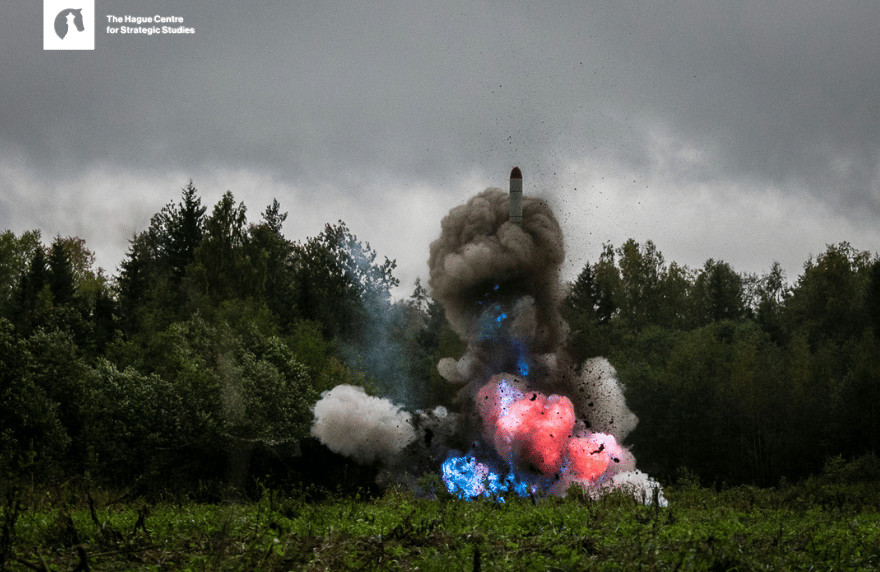 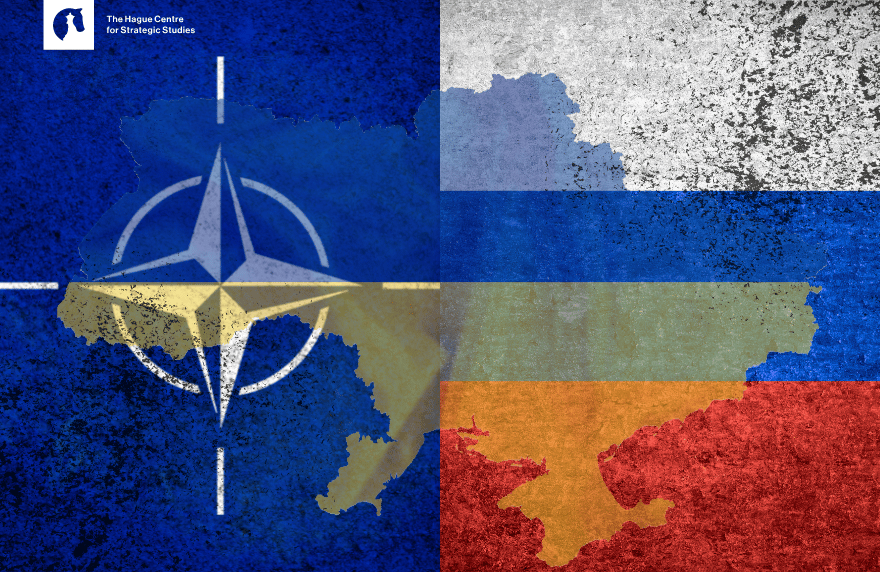 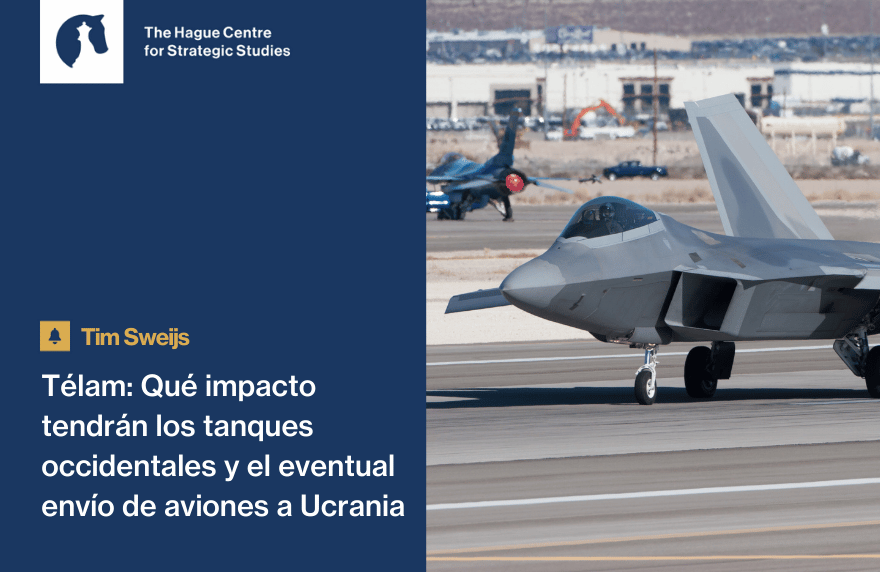 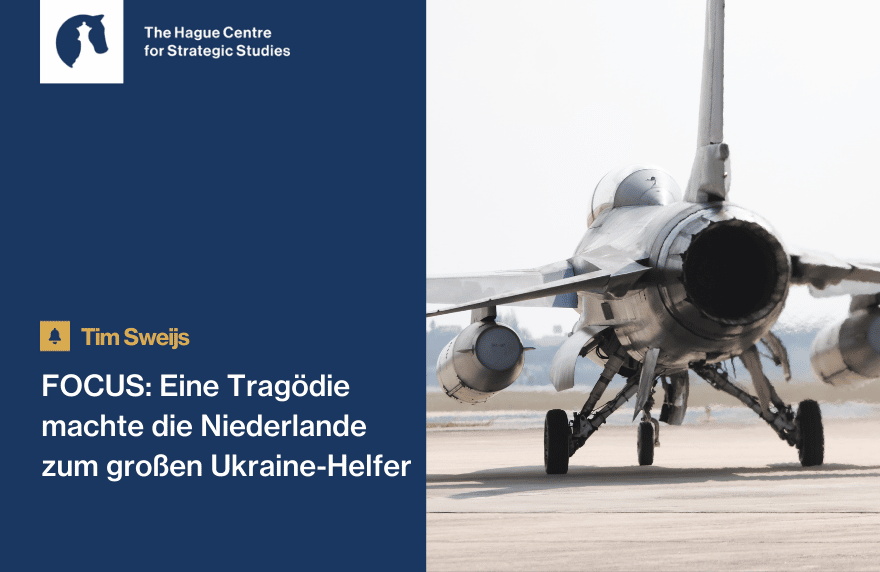 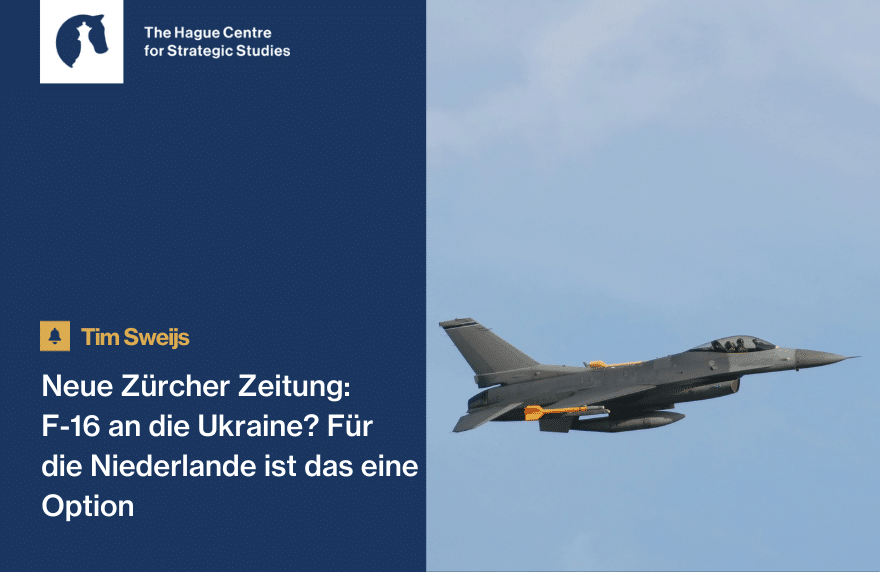 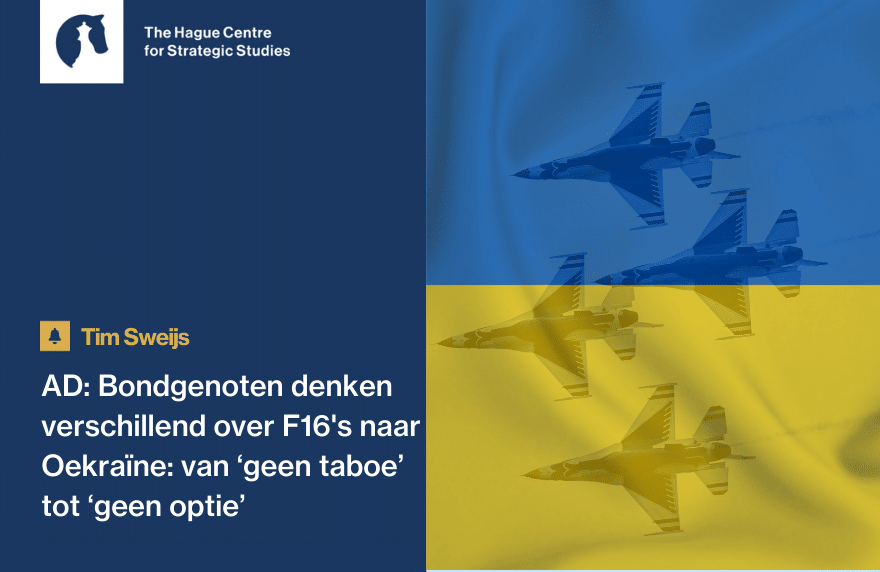 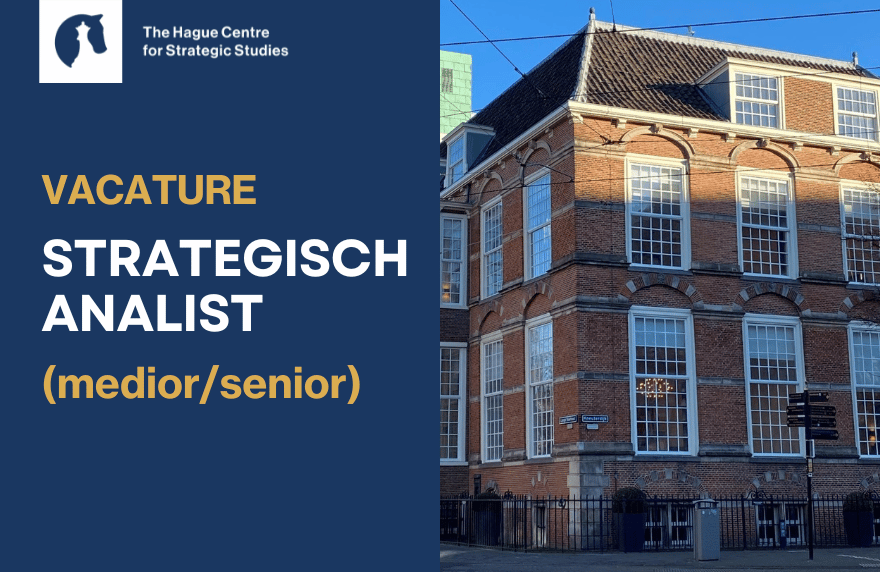 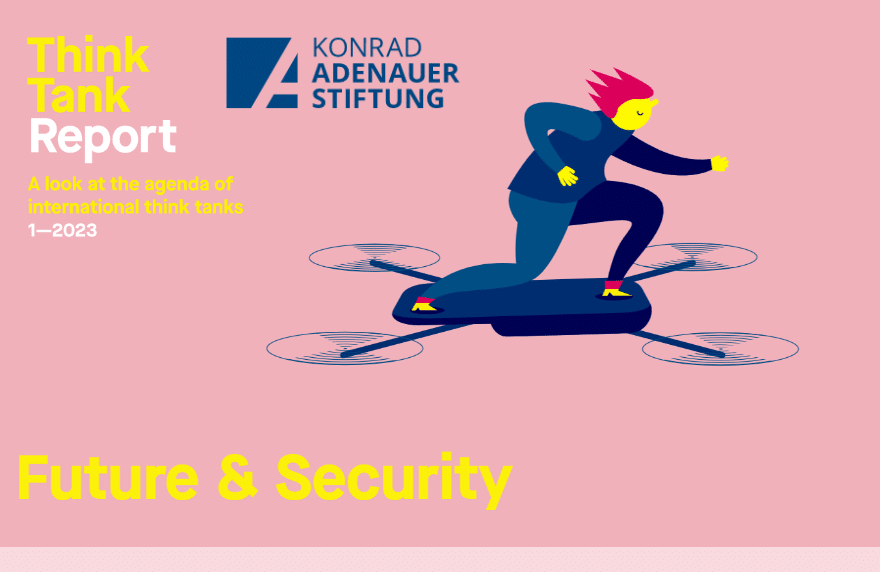 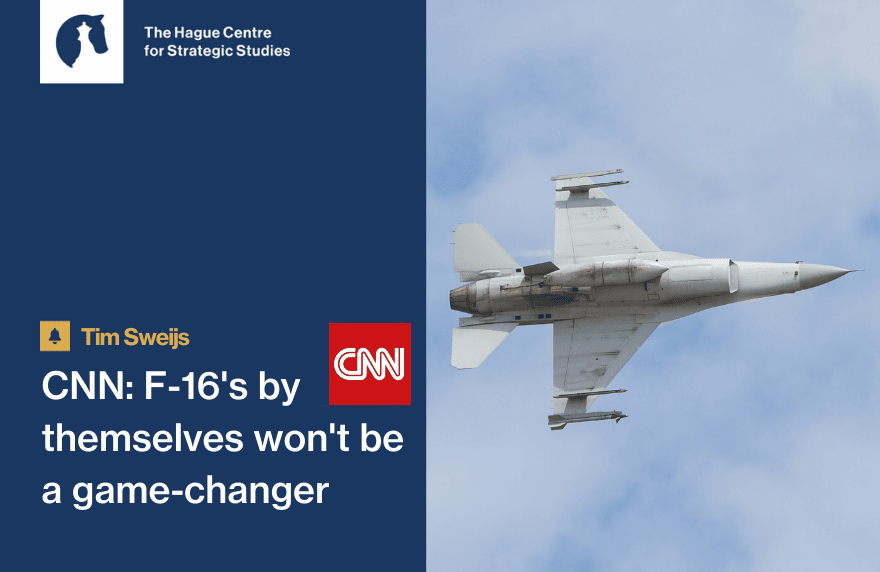 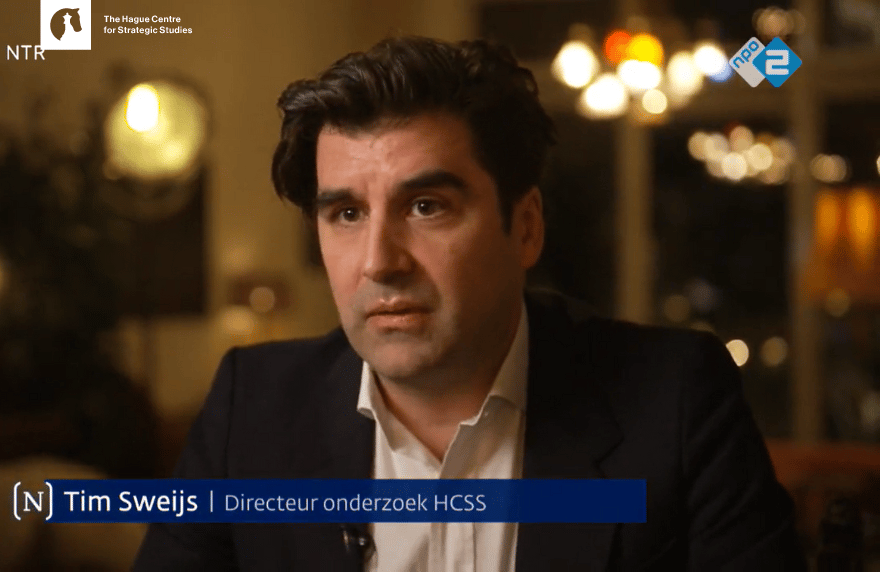 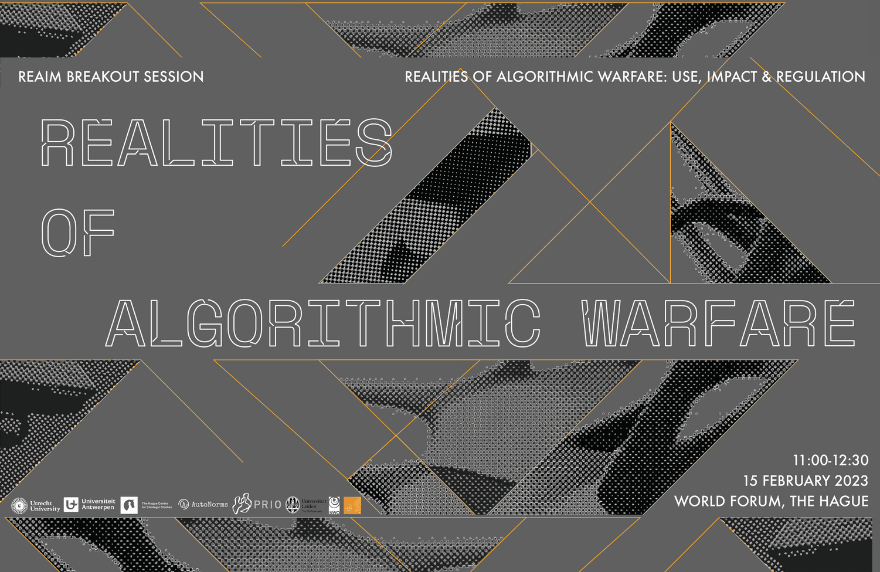 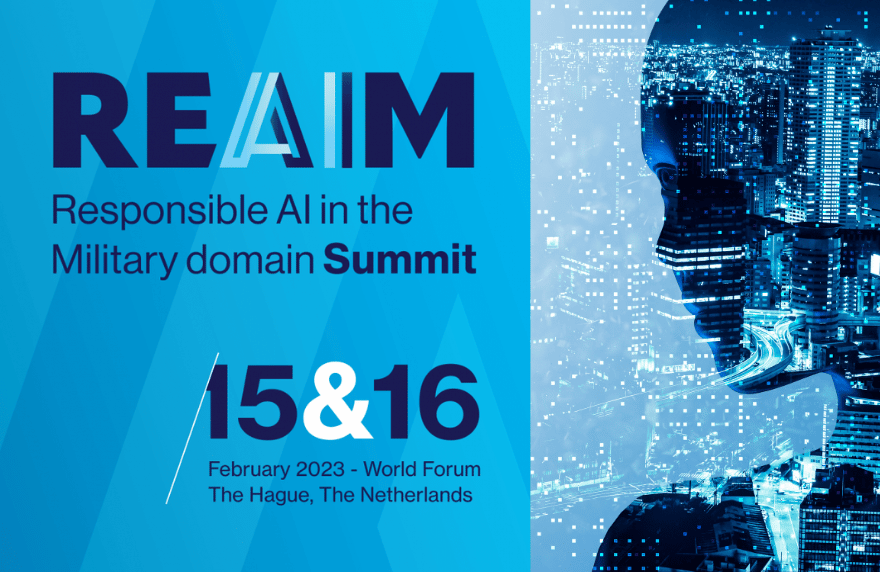