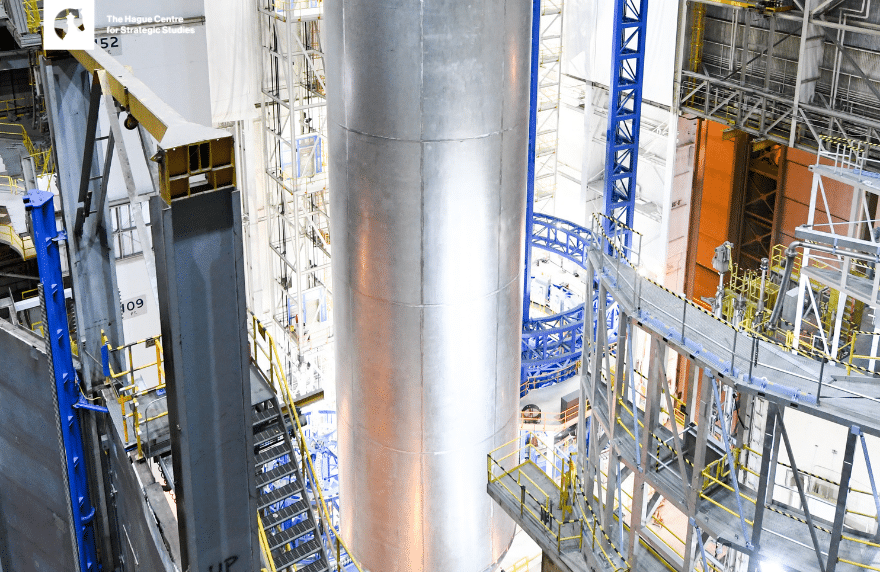 Why do we suddenly seem to see a build-up of missiles and multiple tests of new weapons across the world? Increased geopolitical competition, nuclear multipolarity, and emerging technologies are steadily undermining strategic stability as well as the arms control and non-proliferation regime architecture that was built during the 1980s and 1990s.

This report first offers an in-depth analysis of how both geopolitical and technological developments affect both deterrence and crisis stability. It then looks at the arms control, non-proliferation and deterrence policy measures that states have at their disposal to contain and prevent the production, proliferation, deployment and employment (PPDE) of weapon technologies that threaten strategic stability, to provide new solutions for a new generation of durable arrangements.

While arms control and non-proliferation efforts are aimed at countering the production, the proliferation and the deployment of such capabilities, deterrence seeks to prevent their actual employment. Rather than singling out one weapon technology or one specific arms control regime, it introduces a new analytical framework that assesses the feasibility of policy measures to control weapon technologies along the PPDE-chain.

Applying this framework to ten emerging weapon technologies, the report identifies specific policy measures to curtail the risks associated with each of them. The overview of measures offers European and Dutch policymakers a blueprint for a broader integrated arms control agenda, and facilitates careful consideration of the appropriate balance of policy mixes along the PPDE-chain included therein. On that basis the report offers a set of policy recommendations to policymakers to bolster strategic stability.

Between AUKUS and the Quad: Scaling European Interest in the Indo-Pacific
Scroll to top