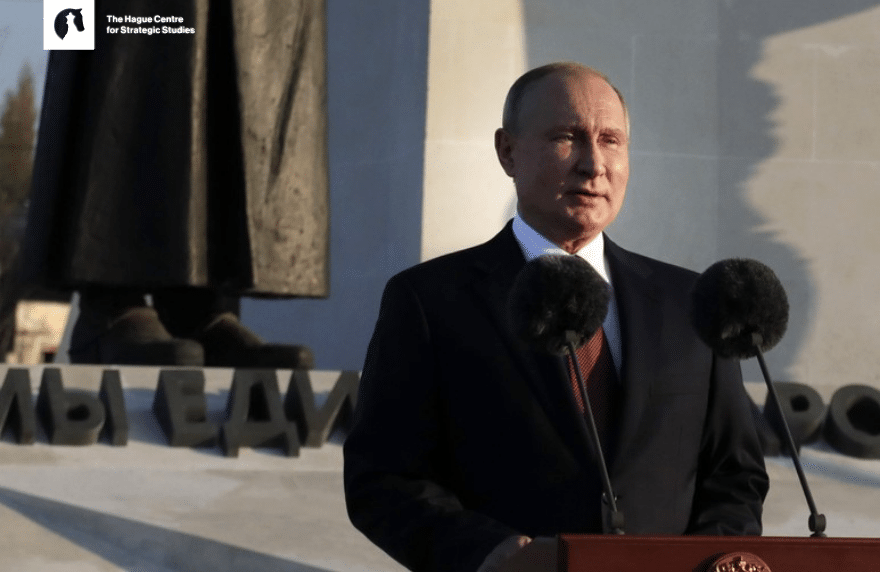 Strategic stability has come under pressure from a shifting military and political environment: the number of major strategic actors has increased; missile defense has evolved; and the battlefield has expanded. Nuclear arsenals are being increased and diversified.

Yet, as Bruno Tertrais (Foundation for Strategic Research) argues, warnings that we have entered into a new arms race should be viewed with caution. Moreover, contrary to what other analysts have suggested, technological advancements are not fundamentally undermining strategic stability. In fact, as long as heads of states and governments remain cautious about the very idea of using nuclear weapons, current developments will not significantly increase the risk of nuclear war, Tertrais writes.

Even so, Russia has been undermining strategic stability within Europe through its promotion strategic ambiguity and exercising strategic pressure.

In his essay, Tertrais offers a number of useful measures to enhance strategic stability and dismisses several non-starters and counterproductive options. In a nutshell, Tertrais argues that Europe should focus more on the ways to reduce Russia’s incentives to alter the status quo on the continent than on the nuclear balance. Though it might seem counterintuitive in a discussion about arms control, in fact a more muscular approach designed to put Europe in a position of strength may have better chances to succeed in stabilizing the NATO-Russia relationship than unilateral gestures or concessions.

This is the second paper in a new HCSS series on Arms Control edited by Paul van Hooft and Tim Sweijs.