Week | Europe in the Indo-Pacific Hub 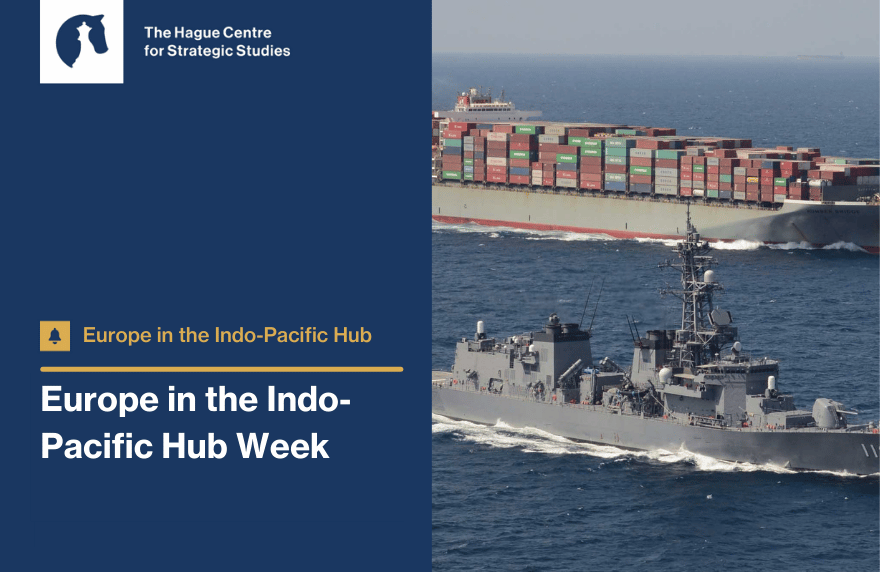 This week HCSS is reintroducing the Europe in the Indo-Pacific Hub, the central vehicle for addressing European relations with Asia and the geopolitics and geoeconomics of Indo-Pacific region.

HCSS has set up its Europe in the Indo-Pacific Hub to look at the variety of threats and opportunities that Europe is facing due to the shift of the world’s geopolitical and economic centre of gravity to Asia and the Indo-Pacific.

Russia’s invasion of Ukraine has rightly absorbed the attention of Europe’s policymakers and publics since February 2022. But despite the current war in Ukraine, or actually because, we should not lose sight of other threats to the order that affect Europe, even if they are on the other side of the world.

Europe shares an interest with many Indo-Pacific states to maintain a multilateral, legal order that keeps the sea lanes free and open. Europe has increased its naval presence in the region, as well as its engagement through maritime law enforcement and climate and environmental security. HCSS published the Guarding the Maritime Commons earlier this year to highlight that middle powers in Europe and Asia face common challenges.

In fact, the HCSS report “Guarding the Maritime Commons” was originally supposed to be published on the 24th of February.

HCSS has previously contrasted and compared the deterrence challenges in both Europe and Asia, see “Strengthening deterrence against nuclear, conventional, and hybrid threats: Strengths, Weaknesses, and Insights for US Allies in Europe and Asia.”

Likewise, China is following the trajectory of a great power, gradually building and refining its military capabilities, see “China’s Military Rise and the Implications for European Security.”

The sealines that connect European to Asian are crucial to European prosperity, both in terms of volume and because key components and materials are transported across them, which forthcoming research will show.

Moreover, HCSS Europe in the Indo-Pacific hub publishes snapshots. These also include the shifting relations within the region, such as between India and Korea, as well as those following the AUKUS deal between Australia, the US, and the UK, and also particular national perspectives, such as the Indian attitude towards Russia following its invasion of Ukraine.

Follow HCSS on Twitter and LinkedIn this week (19th to 23rd of September 2022) to discover all the key Europe in the Indo-Pacific Hub publications! 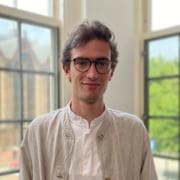 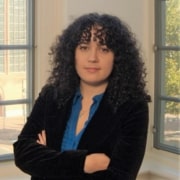