Snapshot: Did AUKUS Torpedo Transatlantic Cooperation In The Indo-Pacific? 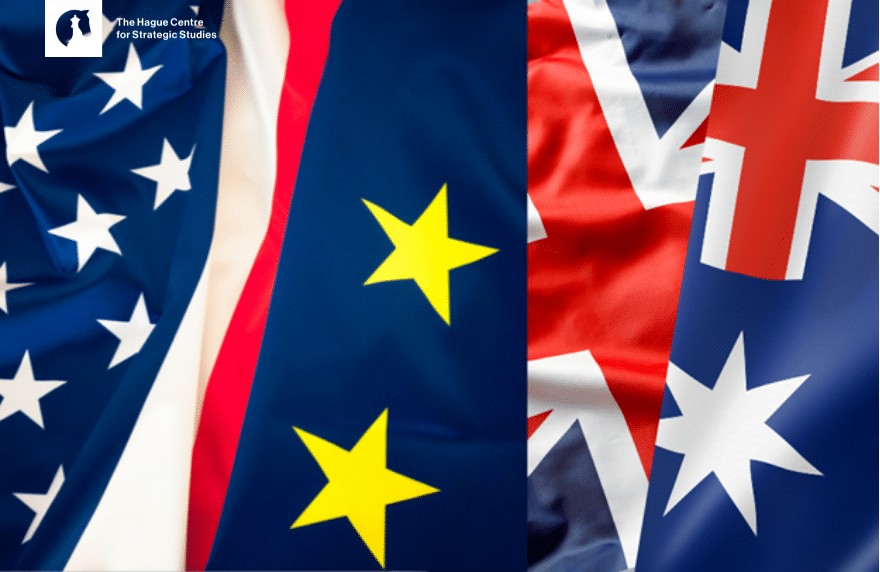 Despite the Biden administration’s statements of support for multilateralism, the AUKUS security pact reveals that the US is using a minilateral approach to balance against China in the Indo-Pacific. However, this type of approach is ill-fitted to accommodate European goals and interests in the region, which Europeans prefer to achieve through an inclusive multilateral system. What are the implications of this divergence for European states?

The US approach to minilateralism hence poses a threat to transatlantic cooperation in the Indo-Pacific, but also undermines European engagement in the region and creates dissent among European states. This brief analyses the consequences of American minilateralism for European engagement in the Indo-Pacific and proposes a set of next step that European states could take to stay relevant in a region dominated by great power competition.

This snapshot by Assistant Analyst Benedetta Girardi and Senior Strategic Analyst Paul van Hooft is part of a series of publications forthcoming in January 2022 on “Guarding the Maritime Commons”, in which we explore the European role in the Indo-Pacific. 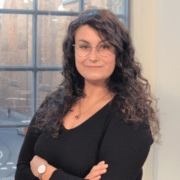 Forum: The Future of European Strategy in a Changing Geopolitical Environme...