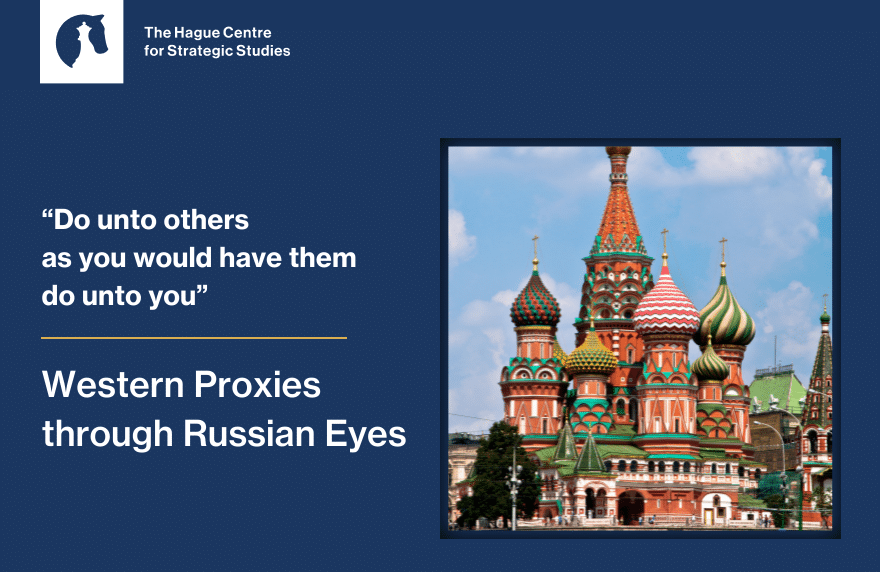 After the collapse of the Soviet Union, the ‘us vs. them’ view was increasingly eschewed in favor of more inclusive strategic postures. In recent years however, Russia is attempting to undermine Western political, economic and societal structures. How does Russia think that the West tries to influence Russia through proxies? And who are the perpetrators, according to Russia? In other words, who is ‘the West’?

The research for this brief was completed by Philip Geurts, Stephan de Spiegeleire and Frank Bekkers,  with support from HCSS Team Ukraine.

Snapshot: Did AUKUS Torpedo Transatlantic Cooperation In The Indo-Pacific?

Pick Your Poison: Comparing the Deterrence Problem in Asia and Europe
Scroll to top