Pick Your Poison: Comparing the Deterrence Problem in Asia and Europe 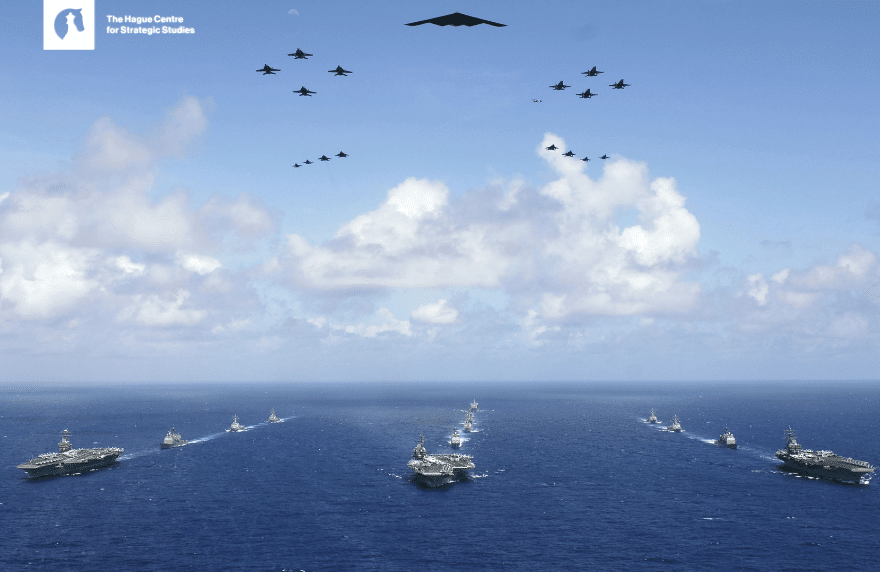 Deterrence problems in both Europe and Asia are knotty, but in very different ways. In the East Asian case, the most difficult challenges involve China’s material advantages when facing US allies and partners. In the European case, the overall balance of power is more favorable, but the geographical separation between the centers of Western power and potential contingencies works strongly against the NATO allies. This paper limits the regional comparison to problems presented by Russia and China, but the authors are aware that the continuing evolution of North Korea’s nuclear capabilities further complicates the deterrence problem in East Asia.

The paper by Eric Heginbotham and Richard J. Samuels identifies the severity of the deterrence problems in each regions and applies these to the following categories: Interests and objectives of the challenger, Overall balance of regional power, Location of contingencies within the region, Nuclear policy and escalation risk and Non-nuclear cross-domain threat.

The authors conclude that the deterrence problems are somewhat greater in Europe, although the stakes in many European cases are lower than those in Asian cases. Some European cases may therefore offer greater room for maneuver in responding, should deterrence fail.

This is the first short paper of a new HCSS series on deterrence for small and middle powers, edited by Paul van Hooft and Tim Sweijs.