Raising the Costs of Access: active denial strategies by small and middle powers against revisionist aggression 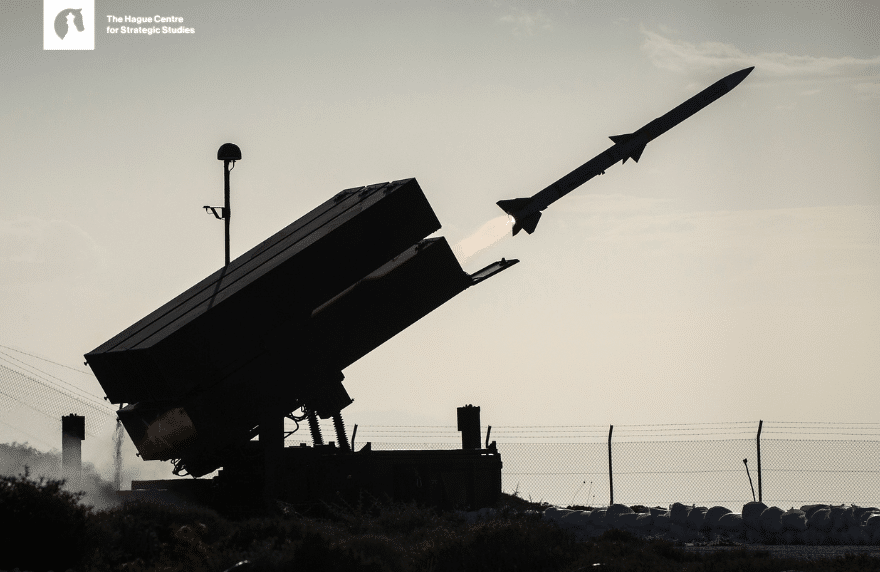 What conventional options exist for small and middle powers in Europe and Asia to raise the costs of aggression towards regional revisionist threats from Russia and China? It is increasingly unlikely that the US will be able to act simultaneously in both regions. This paper focuses specifically on conventional options for small and middle power to deter through active denial strategies.

Authors Paul van Hooft, Nora Nijboer and Tim Sweijs argue that investing in conventional deterrence, specifically the ability to deter by a strategy of denial, is the more feasible route for small and middle powers in Europe and Asia under current conditions. Deterrence is about raising the costs of a potential adversary’s aggression-strategies of “active denial” seek to prevent the adversary from fully using or exploiting the domain in question. Specifically the utility of so-called anti-access area denial (A2/AD) capabilities are taken into consideration, to underpin deterrence by denial. After all,  acquiring nuclear weapons is off the table for most states, and small and middle powers need to buy themselves time for US reinforcements to arrive.

This is the second short paper of a new HCSS series on deterrence for small and middle powers, edited by Paul van Hooft and Tim Sweijs.