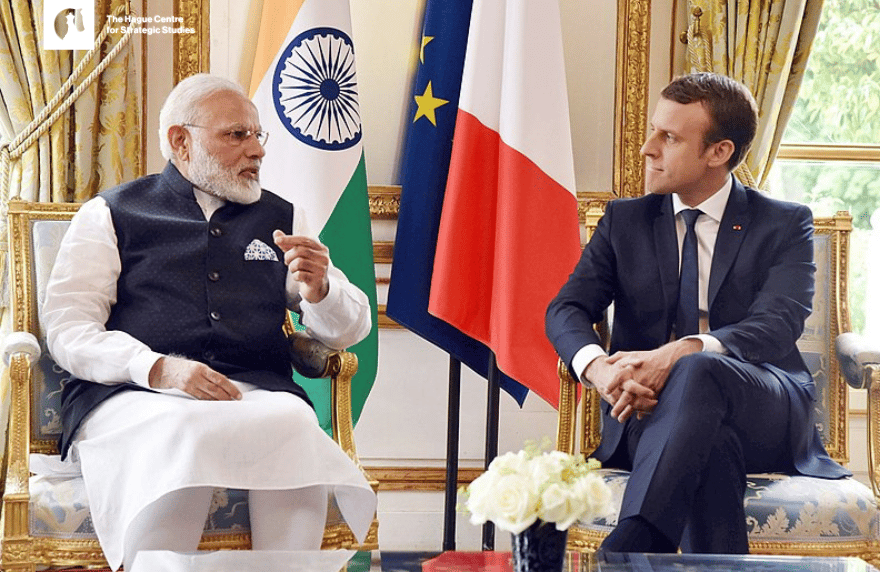 Europe’s role in the Indo-Pacific has become a matter of strategic importance in global politics. China’s disruptive role in the region, especially with its hardening stance towards Taiwan and burgeoning relations with Russia, have forced a shift in the European Union’s (EU) outlook towards the Indo-Pacific. With the Indian Ocean being a gateway to the region, the EU’s Indo-Pacific outlook and Maritime Security Strategy (MSS) require careful scrutiny.

This policy paper by Jagannath Panda looks at the EU’s policy frameworks – like the MSS, Strategic Compass and the Indo-Pacific strategy – to understand their complementarities and impact on its presence in the Indo-Pacific domain. Through a review of such an integrated EU approach, which emphasizes regional maritime multilateralism alongside bilateral frameworks, the paper outlines key trends that Brussels will need to contend with over the coming decade, including dissonance over the China factor and collaboration with regional middle powers.

The paper highlights that moving forward, the EU must focus on broadening partnerships in the Indian Ocean, and collaboration with states like India, as well as greater participation in regional multilateral forums, is critical. India-EU maritime diplomacy is at a nascent stage and requires continued impetus; the paper outlines key policy recommendations for such India-EU cooperation. The EU’s Indo-Pacific approach is constructive, inclusive and non-confrontational. Whether it moves beyond its limited scope and translates into meaningful action remains to be seen.