Strengthening deterrence against nuclear, conventional, and hybrid threats: Strengths, Weaknesses, and Insights for US Allies in Europe and Asia 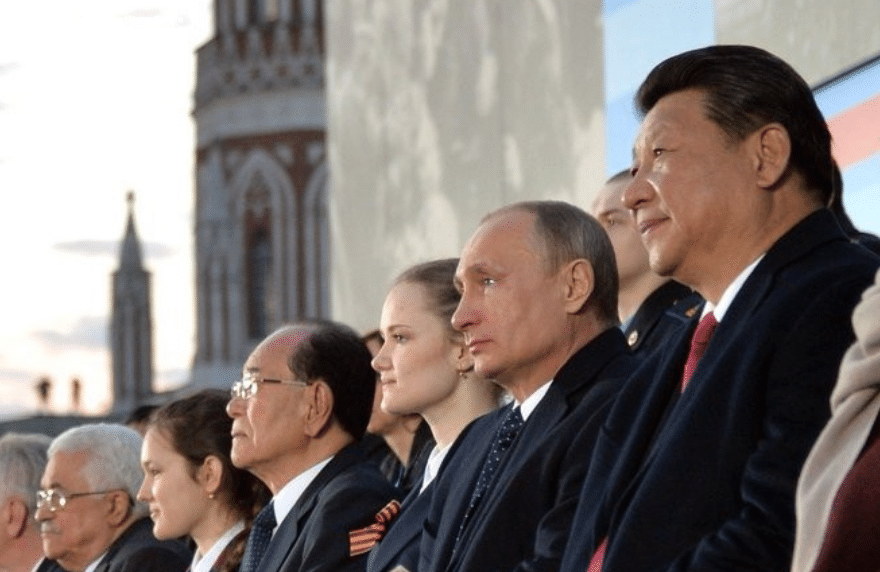 European and Asian allies of the US are increasingly under pressure from Russia and China, while the US is arguably more and more overstretched. In both regions, small and middle powers face a revisionist and assertive nuclear-armed military power in possession of regional power projection capabilities. What could lead to a breakdown of deterrence between the US and small and middle powers in Europe and Asia?

By breaking down the deterrence problems in the regions into the 5Cs categories of (1) clarity, (2) capabilities, (3) criticality, (4) commitment, and (5) cohesion, the report identifies the challenges and points to possible solutions.

The authors concludes that in Europe, NATO’s most evident weaknesses lie in its capabilities and cohesion. In Asia, the risks are primarily, although not exclusively, located in the conventional domain. The Asian theater requires an integrated approach that focuses on strengthening the ability of regional states to defend themselves against conventional attacks.

Through comparison of the two regions, the authors are able to identify the challenges that the US and its allies encounter in the European and Asia-Pacific theater are similar. Russia and China can exploit local imbalances in capabilities against the Baltic states and Taiwan specifically. Nevertheless, some differences between the two theaters persist. The Russian nuclear threat is more grave than the Chinese one due to its assertive doctrine and flexible deployment strategy, and, while Russia is weaker than China, it arguably also has less to lose.

This is the concluding paper of a new HCSS series on deterrence for small and middle powers, edited by Paul van Hooft and Tim Sweijs.