Getting Real about the Indo-Pacific: Redefining European Approach to Maritime Security 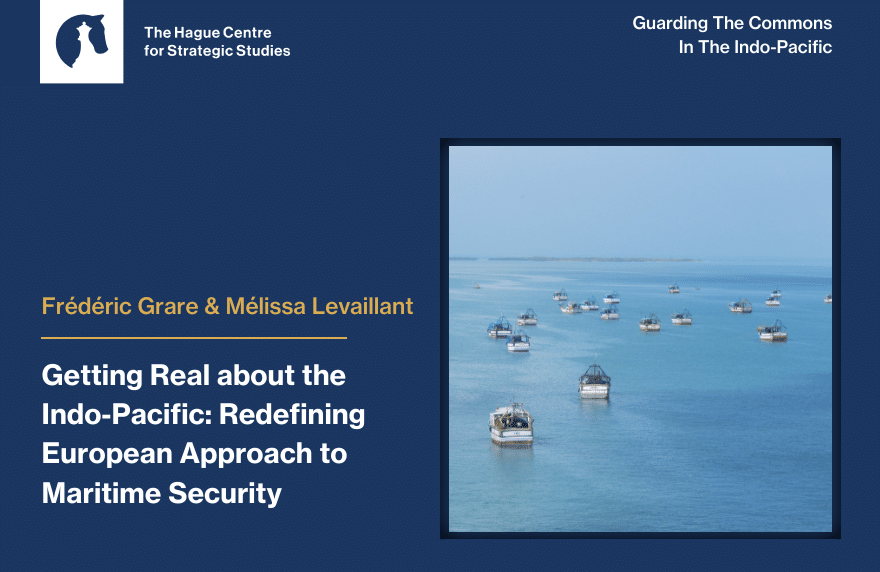 For the last twenty years, the European Union’s maritime security policy in the Indian Ocean has been dedicated almost exclusively to the fight against maritime crime, despite the changing geopolitical situation and China’s growing presence in the area. The problem is partly due to a lack of naval assets and proper coordination. But it is also the consequence of the EU’s de facto refusal to think of its non-traditional ocean governance tasks in strategic terms.

Frédéric Grare (European Council on Foreign Affairs – ECFR) and Mélissa Levaillant (Institute of Higher National Defence Studies) argue that it would be delusional to expect EU member states to increase significantly their fleet in the foreseeable future, despite having the capability to play a greater role by redefining their approach to Maritime Security. This would also allow Europe to restrain the strategic space in which China operates.

By redefining the approach to Maritime Security, the EU Indo-Pacific strategy constitutes a useful strategic framework which, although not decisive, could provide the basis for an effective European policy and presence in the Indo-Pacific.

This is the fourth of seven papers in the HCSS Guarding the Commons series, edited by Paul van Hooft and Tim Sweijs, and is part of the new HCSS “Europe in the Indo-Pacific Hub (EIPH)”. More papers will follow in the coming weeks.