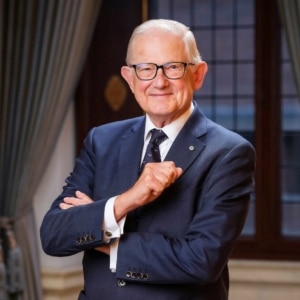 Professor Van Vollenhoven is closely involved in the field of safety assurance, both in the Netherlands and abroad. In 1975 he was invited to act as advisor on road safety to the Minister of Transport, Public Works and Water Management. He has chaired the following organisations:

From February 2005 to January 2011, Pieter van Vollenhoven was Chair of the Dutch Safety Board, which is responsible for independent safety investigations in the transport sector, but also in sectors such as defence, industry, health care, nature and the environment. In 2005 he was appointed Professor of Risk Management at the University of Twente.

Professor Van Vollenhoven is also Honorary Chair of the Community and Safety Association (in Dutch), an independent organisation that advises on safety issues. He has also occupied a number of international posts in the field of transport safety.

Biography taken from the website of the Royal House of the Netherlands, photograph courtesy of © RVD – Martijn Beekman. 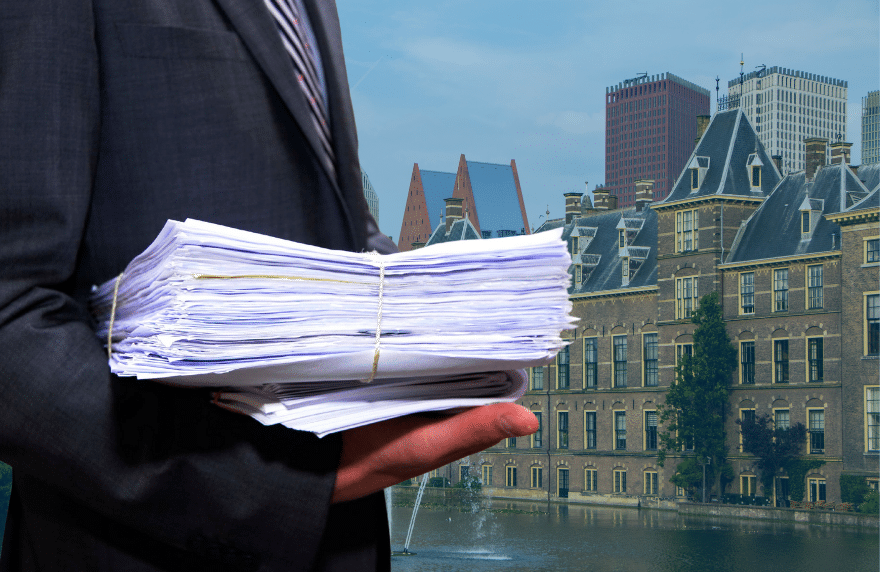