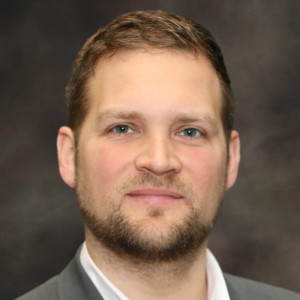 Martijn Vlaskamp is a Beatriu de Pinós Fellow at the Barcelona Institute of International Studies (IBEI). He is an expert in natural resource governance and policies to prevent, mitigate and terminate armed conflicts.

From 2015-2018, Martijn was a Marie Skłodowska-Curie Global Fellow at Yale University and IBEI. During this time he studied the interlinkages between natural resource-fueled armed conflicts and the EU’s raw materials supply. In particular, he analyzed how policies to improve natural resource governance in high-risk zones can have undesired consequences. Prior to his stay in the United States, Martijn received his PhD in “International Relations and European Integration” from the Autonomous University of Barcelona. In his dissertation, he studied the policies of the EU to curtail the trade in natural resources that fund armed conflicts. As part of his research, he was a visiting fellow at the University of Cambridge and the Belgian Royal Institute for International Relations EGMONT. Martijn holds an MSc and MA in European Studies from the University of Twente and the University of Münster.

His research has been published in peer-reviewed academic journals and he has co-edited a book on EU foreign policy in a new global context (Springer, 2020). Currently, he is finishing a co-edited book on political violence.