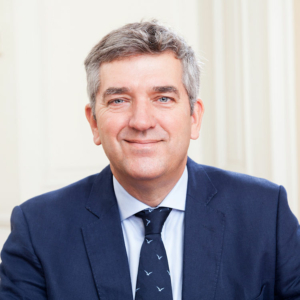 As an air force officer he has an extensive operational background in air & missile defence, serving as battery control officer with Hawk and Patriot systems, commander of 119 Active Air Defence Squadron at Air Base Leeuwarden and commander of the Guided Missile Group at Air Base De Peel.

Peter Wijninga has studied Air Power Strategy at USAF Air University, Maxwell Air Force Base, USA. From 1996 till 1999 he served as airpower strategy lecturer at the Netherlands Defence College. From 2001 till 2004, Mr. Wijninga was head of Operational Evaluations at the Defence Staff, Ministry of Defence, in which capacity he was responsible for operational evaluations of Dutch deployments in Bosnia, Macedonia, Eritrea and Iraq.

From 2004 till 2007 Peter Wijninga was back at the Air Staff to head the Policy & Plans branch of the RNLAF. During this tour the defense organisation was extensively reorganised. The Air Staff was converted into a more operations focused Air Force Headquarters, moving from The Hague to Breda, and colonel Wijninga’s branch was reorganised into the Policy Support Staff Group.

In 2008 colonel Wijninga served as Deputy Commander Kandahar Air Field (DCOMKAF) in Afghanistan.  After completing his tour as commander Guided Missile Group, Peter Wijninga was assigned to The Hague Centre for Strategic Studies in April 2012. 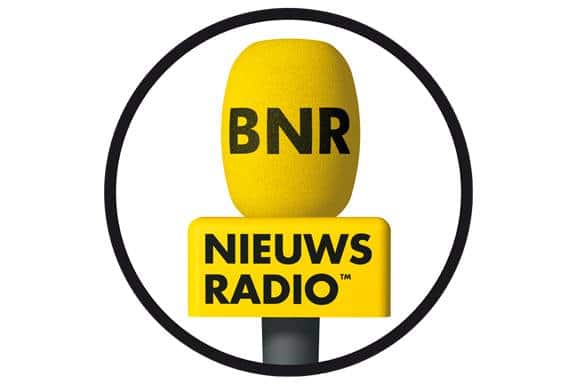 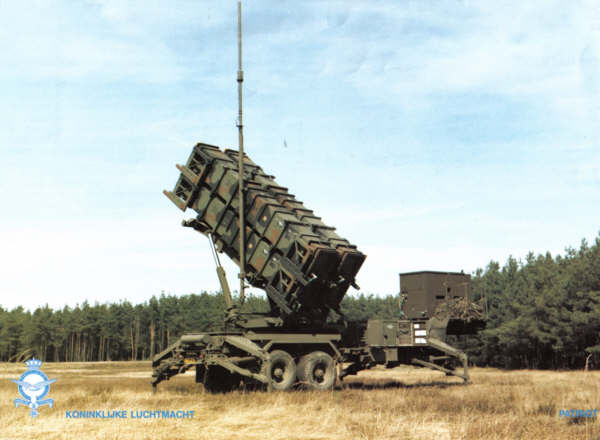