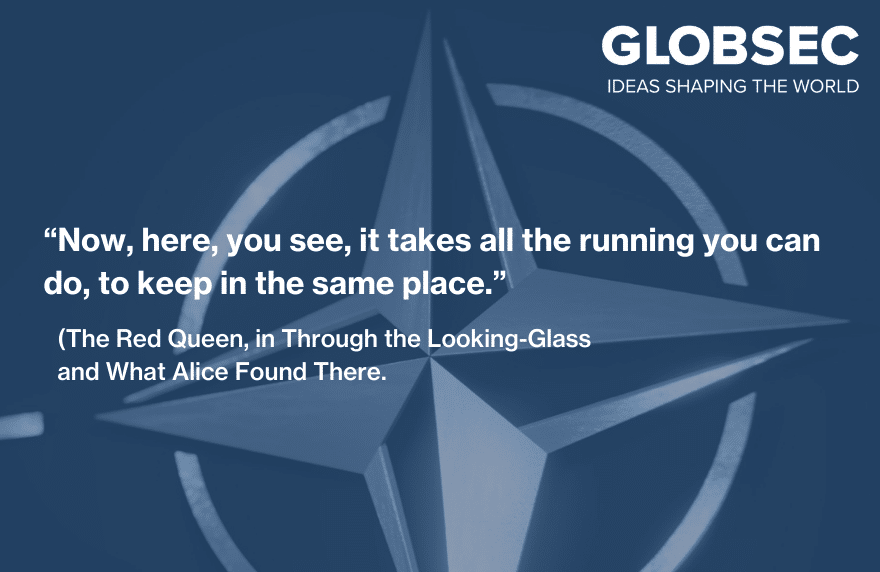 What steps can European NATO allies take to manage the expected coming revolution in military affairs and maintain – or attain – a military-technological edge?

Immediately after Russia’s invasion of Ukraine, NATO allies recognised the need to rearm to deter and defend against Russia. With the lack of funds no longer the principal constraint, European NATO allies will now be able to rebuild their military strength after an extended period of neglect.

But while they are rebuilding, their militaries must deal with the urgent challenges of today and prepare for the conflicts of tomorrow. Maintaining – or attaining – a military-technological edge will be instrumental to NATO’s future warfighting ability and will require first and foremost an ability to innovate.

Unfortunately, for various reasons and after decades of budget cuts, military innovation is no longer a strong suit for Western military organisations. NATO’s forthcoming Strategic Concept needs to offer guidance and set the boundaries for an Alliance wide effort to spur military innovation.

In this new paper for GLOBSEC, Dr. Tim Sweijs sketches the challenges that the Alliance confronts in this endeavour and offers concrete recommendations to address these challenges.

More on the author’s work:

Dr. Tim Sweijs is the Director of Research at The Hague Centre for Strategic Studies (HCSS). He has authored and co-authored numerous books and reports on deterrence, conflict analysis, strategy and capability development, including the recent HCSS report “Strengthening deterrence against nuclear, conventional, and hybrid threats: Strengths, Weaknesses, and Insights for US Allies in Europe and Asia” (2022).

Tim has also given his expert insights at a number of events on NATO’s Strategic Concept, including at the German Institute for International and Security Affairs and at the NATO Parliamentary Assembly visit to the Dutch Parliament in May 2022.

The European tank storage sector: 2050 and beyond