From Lightning to USB-C: Why the iPhone’s Upcoming Port Change Signals a More Geopolitical EU 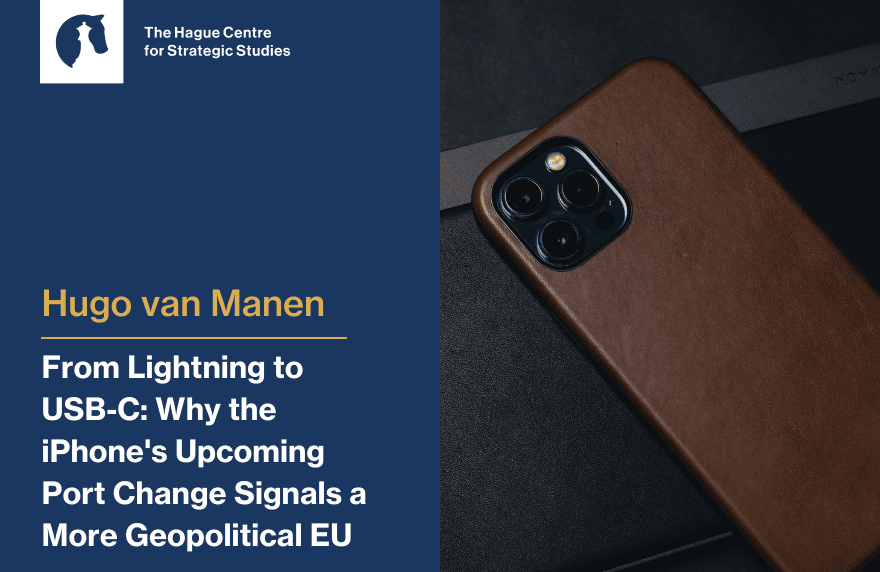 In this technology snapshot, HCSS strategic analyst Hugo van Manen discusses Apple’s Worldwide Developer Conference and that Apple will switch the iPhone’s charging port from Lightning to USB-C as of 2023.

A likely explanation for Apple’s change in policy is the EU’s revised Radio Equipment Directive. This can be viewed through the lens of the EU increasing pursuit of antitrust-related measures to erode the influence of large American technology companies. Van Manen argues that the EU’s reliance on antitrust measures can be understood as a vector for combating techno-nationalism.

As recognition of the economic, military, and strategic relevance of, access to, and control over the distribution of modern technologies has grown, so, too, has the prevalence of the sentiment that a nation’s technological innovation and capabilities are directly linked to its national security, economic prosperity, and social stability. This can be understood as techno-nationalism.

Find out more about techno-nationalism and “European strategic autonomy” in the HCSS video explainer below:

IMCCS | Decarbonized Defense: The Need for Clean Military Power in the Age of...
Scroll to top