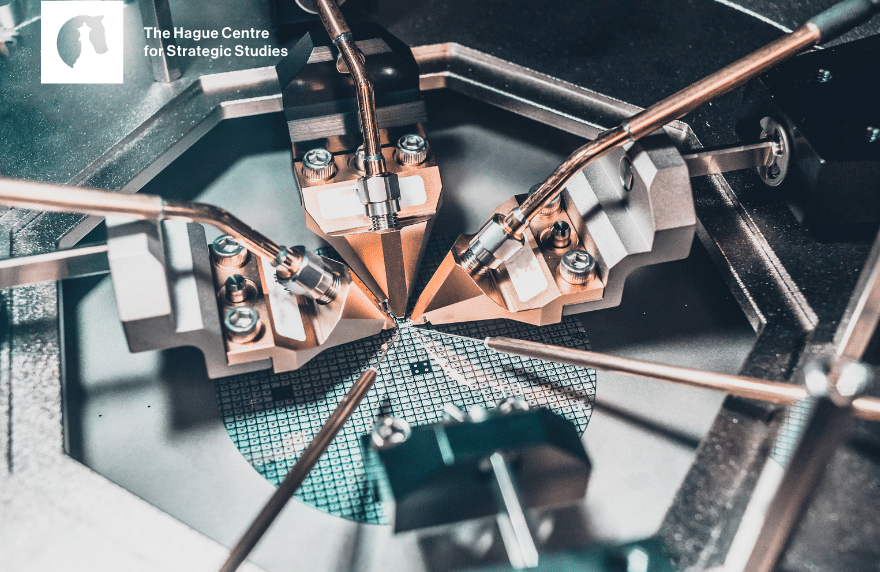 As recognition of the economic, military, and strategic relevance of access to and control over the distribution of modern technologies has grown, so, too, has the prevalence of the sentiment that a nation’s technological innovation and capabilities are directly linked to its national security, economic prosperity, and social stability.

This is creating incentives for states to treat access to sensitive technologies as a zero-sum game and to pursue policies to expand national control over and international influence through sensitive technologies. The “geopoliticization” of sensitive technologies – even those which, on first sight, appear banal and/or consumer-focused in nature – are on clear display in debates surrounding European telecom providers’ use of Huawei technologies within their 5G networks, fresh discussions regarding Johnson & Johnson’s purchase of Crucell, and the United Kingdom’s (UK’s) response to NVIDIA’s proposed acquisition of ARM.

Sensitive technologies are, in other words, growing to be more and more closely associated with “European strategic autonomy,” the notion that European Member States should be able to make consequential decisions without being constrained by their relationships with countries like the US or China.

But how do techno-nationalists operate, what can the Netherlands do to protect its sizeable R&D infrastructure from their advances, and to what degree should The Hague look to Brussels for guidance and support?

In collaboration with the Egmont Institute’s Tobias Gehrke, Hugo van Manen, Jack Thompson, and Tim Sweijs outline a policy agenda for countering techno-nationalism in HCSS’ most recent publication; Taming Techno-Nationalism: A Policy Agenda, commissioned by the Dutch Ministries of Foreign Affairs and Defense. The high-level recommendations are as follows:

The European tank storage sector and the global energy landscape

From Confrontation to Consensus: Taking Stock of the OEWG Process
Scroll to top