From Confrontation to Consensus: Taking Stock of the OEWG Process 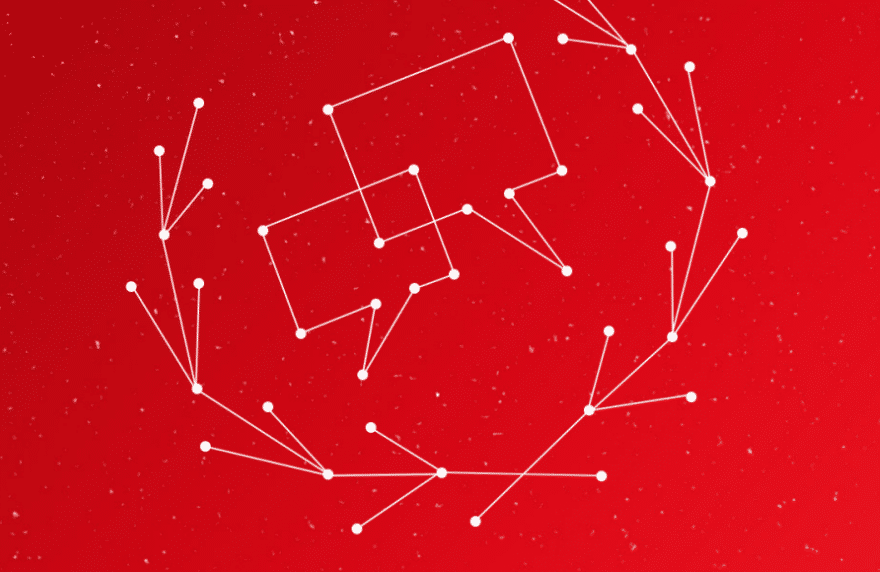 Authors: Ambassador Jürg Lauber, Chair of the first UN Open-ended Working Group on developments in the field of information and telecommunications; Lukas Eberli, Second Secretary for Cybersecurity at the Permanent Mission of Switzerland to the United Nations

Digital Transformation and Cyberstability: Effects on Economic Development in...
Scroll to top