Is There Space for a Digital Non-Aligned Movement? 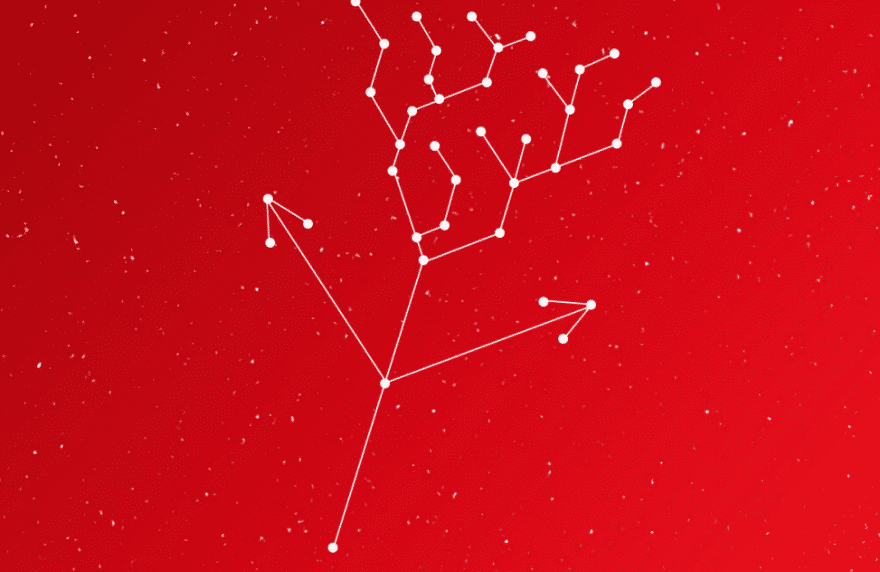 Digital Transformation and Cyberstability: Effects on Economic Development in...

Disconnecting from Cyberstability
Scroll to top