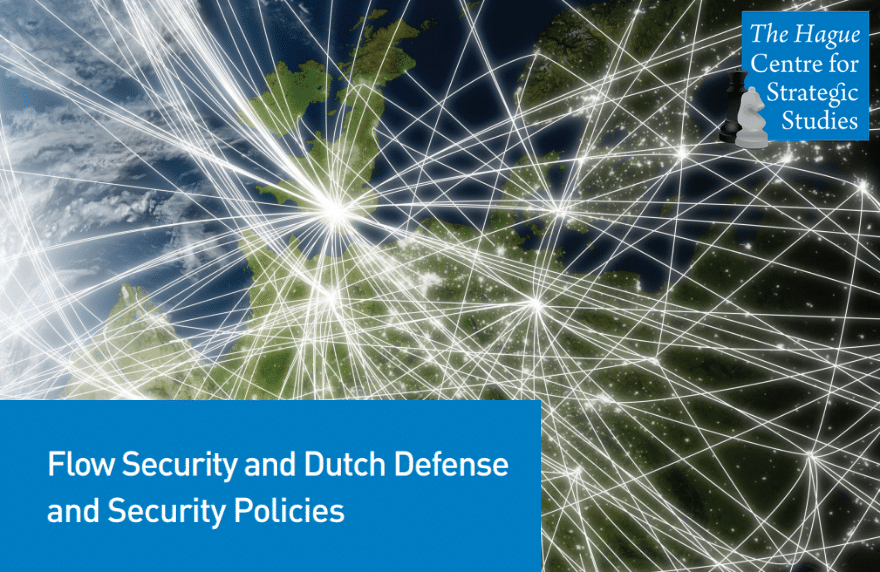 In a world of complex supply chains, global flows are critical to the welfare of societies at large. They yield enormous economic, social, and cultural value, whether through trade, foreign investment, tourism or the exchange of knowledge and ideas. Mounting interconnectedness, however, also facilitates the growth of negative flows such as human trafficking, the trade in illicit goods including arms and drugs, international terrorism, and cybercrime, which have the potential to disrupt and undermine the resilience of societies. While fundamentally dependent on global flows, modern societies are also critically vulnerable to flow insecurity.

Although many different state and non-state actors have a stake in flow security, they do not necessarily have or feel the responsibility to provide and maintain that security. Clearly, governments have a responsibility in facilitating positive flows while keeping negative flows in check. But what should or could be left to the, often private, owners of flow particles, flow channels and flow hubs? What about the global commons, those parts of the global flow chains where no national authority resides? How to protect the flows themselves, other than the channels – trade routes, digital networks – and hubs – harbors, airports, internet exchange centers – through which they flow? Are security and defense organizations sufficiently prepared to deal with the challenges at hand?

Acknowledging that contemporary security and defense is as much about ensuring uninterrupted access to global flows – both physical and virtual – as it is about safeguarding territorial integrity and global stability, this new HCSS report analyzes flow security as a distinct strategic challenge for the Netherlands. The study defines what flow security entails, describes its relevance to the Netherlands, analyzes its implications for security and defense policies, and outlines a set of policy recommendations concerning the implications of flow security for Dutch security and defense policies and the role, tasks and capabilities of the Dutch defense organization. The report also provides a valuable empirical analysis of the five critical flows, namely flows of goods and services, information, ideas and technology, capital, people and environmental agents, on which Dutch prosperity and stability depends.

Power and influence in a globalized world