Power and influence in a globalized world 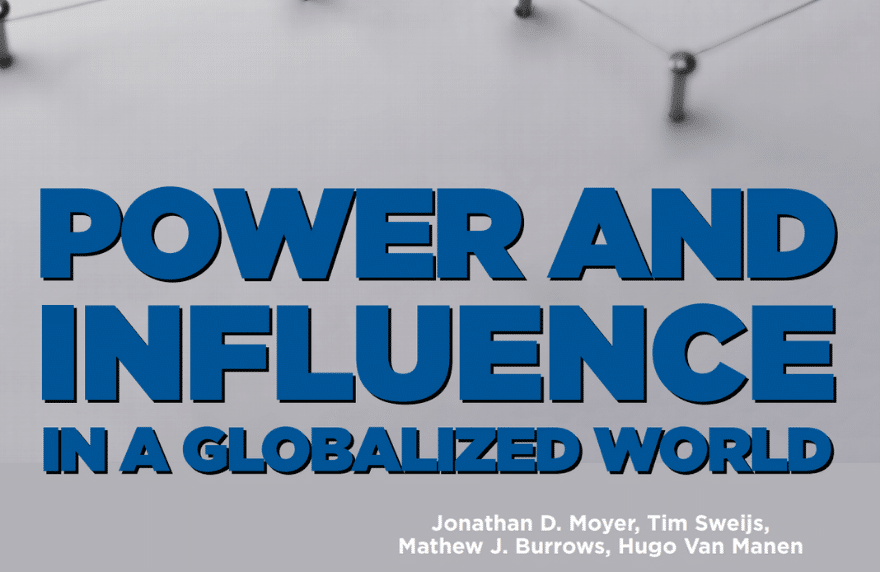 Joint publication of the Atlantic Council, the University of Denver’s Pardee Center for International Futures and HCSS.

Today the ability to get other states to act in the international system may be characterized more by formal networks of influence than by traditional measures of coercive material capabilities. Yet, the concept of coercive power, rather than influence, continues to be central both in scholarly and political discourses about international order and the ability of nation states to promote and protect critical national interests. The lack of a clear but also measurable concept of what influence is and what tangible benefits accrue from it may be partly to blame for this. In filling that void, this report presents the highlights of our analysis of the newly compiled Formal Bilateral Influence Capacity (FBIC) Index. The FBIC Index contains bilateral measures of the formal economic, political, and security influence capacity of states worldwide from 1963 to 2016. Our analysis maps the changing dynamics of state influence over time.

Key findings from this report include the following:

• Global influence is concentrated in the hands of the few. Only ten countries possess about half of the world’s influence.

• Similar to trends in the global distribution of power, global influence has been dispersing. A growing number of states wield greater amounts of influence over larger geographical distances.

• The United States still retains a global lead in terms of its share of global influence capacity, but its share has been decreasing and is considerably smaller than its share of the world’s coercive capabilities.

• China’s upward trajectory has been impressive. It has vastly expanded its influence, not only in its own region but also outside of it, including in NATO member states and in Africa at large, where it has surpassed the United States.

• Russia’s trajectory has been similarly sizeable, but in the opposite direction: it has lost considerable amounts of influence, including in countries in the former Soviet space.

• European states, including some small ones such as the Netherlands, significantly punch above their weight in comparison to the size of their economies.

• Great powers continue to vie over spheres of influence for a variety of military-strategic, economic, and ideological reasons. Pivot states are located in the Middle East, Central Asia, Southeast Asia, Latin America, and West Africa.

• The past two decades saw the emergence of new networks of influence and the reconfiguration of others around dominant hubs including in the Middle East and China.

For the methodological annex which reviews the rationale for including the individual dimensions, and provides a discussion of the data-sets we use, see here. 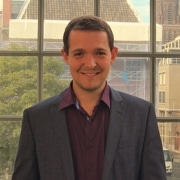