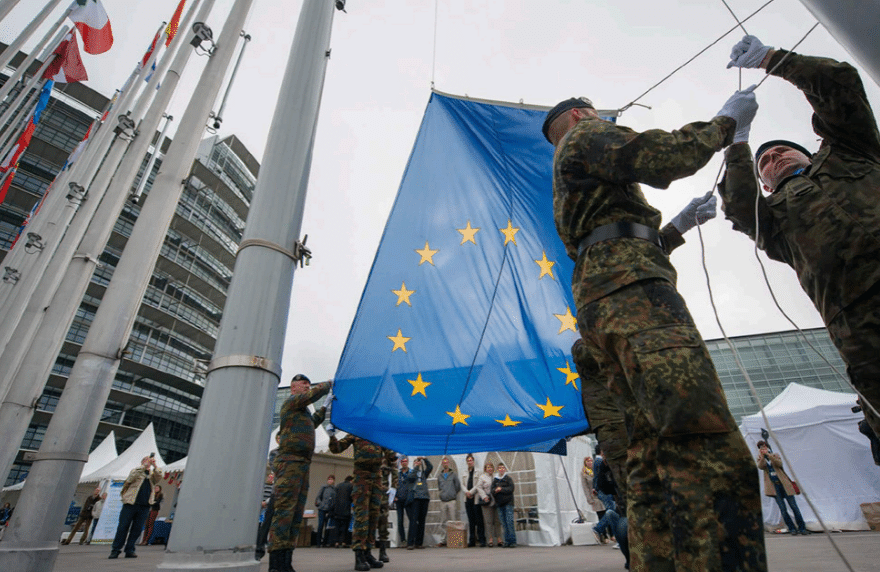 European defence cooperation appears to have gained momentum. Particularly in the EU, new cooperation initiatives, such as Permanent Structured Cooperation, the European Defence Fund and a Coordinated Annual Review on Defence, address a number of weaknesses that defence cooperation was suffering from. It is clear that a number of external incentives have spurred on recent quick developments: an increasing critical and disengaged White House, a deteriorating security situation around Europe and an assertive Russia. However, it was perhaps the EU’s internal upheavals, such as Brexit, that really turned the tide. The Commission under Juncker’s leadership broke a number of taboos by becoming involved in defence cooperation and the French and German tandem chose defence as the policy area where they wanted to excel.

Amidst these new developments, this report wants to take a step back and look at the broader landscape of European defence cooperation. How do these new initiatives and existing cooperation formats fit together in a logical framework? What kind of patterns are developing and how can the recent developments be connected to the many already existing cooperation initiatives, both operational and in capability development? As new ideas seem to fall over each other, can we still make sense of European defence?

This report is a collaboration between the Clingendael Institute and HCSS.

Inside the Kremlin House of Mirrors: how liberal democracies can counter Russian...

Power and influence in a globalized world
Scroll to top