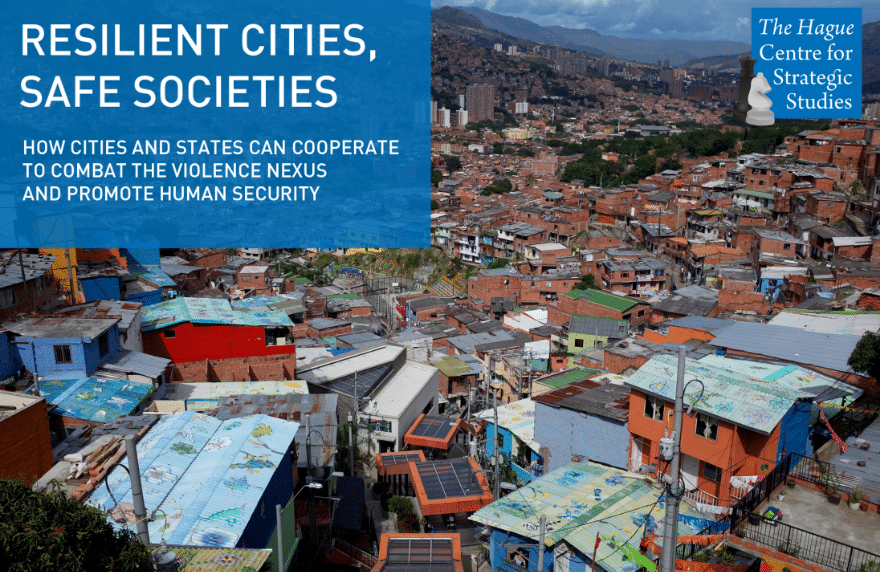 In his well-known book The End of Power, Moises Naim argues that urbanization – which he regards as “the most aggressively power-transforming aspect of the mobility revolution” – will have “intense” consequences for the distribution of power within a country. The emerging role of cities in world politics makes governance of cities not just a local or national issue, but an international – or, if you will, a transnational – issue.

More people living in cities will inevitably have consequences for the nature of conflict. In response, cities are stepping up cooperation between them, which is now giving rise “to new power relations altogether” according to sociologist Saskia Sassen. However, it is not a given that cities working together will themselves be able to tackle conflict and violence, let alone take the lead in combating global violence and conflict, especially in the developing world.

For authorities at multiple levels, this prompts the need to rethink existing governance structures so as to ensure not only that different forms of violence and conflict in urban areas can be combated in the most effective ways, but also that appropriate preventative policies that tackle root causes be implemented. The result of such an exercise can be to create an ecosystem of stakeholders, from citizens to international organizations, suitable to address these very issues from a broad-based human security perspective.

The present study examines the relationships between urbanization and conflict from multiple angles, based on data-driven research. Subsequently, it considers the consequences for urban governance, and provides suggestions on how cities and national governments can improve cooperation on urban security together with other relevant stakeholders.