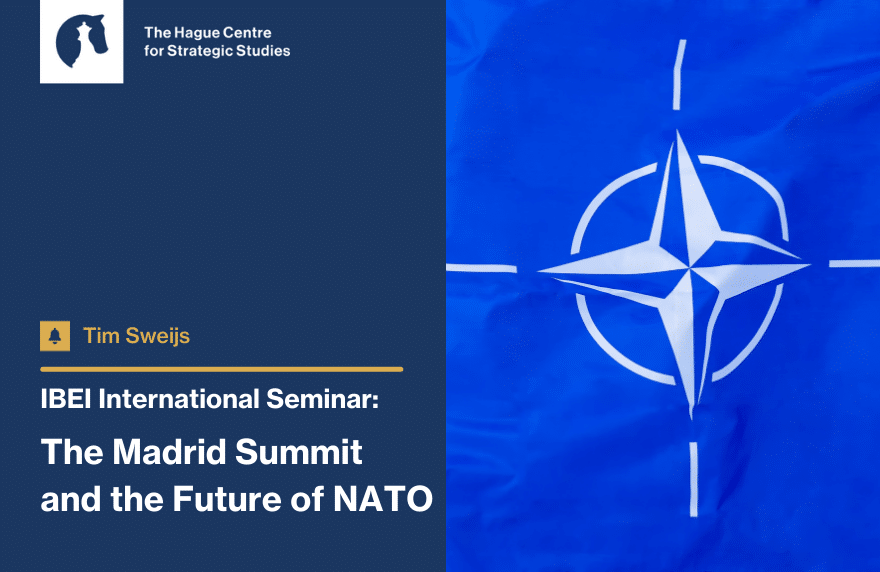 The objective of this international seminar is to present the current state of the transatlantic security link, and NATO’s positioning with respect to the permanent and emerging security challenges. These include the role of major powers such as Russia and China, the Ukraine crisis and the risks posed by nuclear proliferation, terrorism, hybrid threats, cybersecurity and new military technologies. All these issues will be on the agenda of the Summit of Heads of State and Government and the eighth Strategic Concept of the Alliance, which will be discussed and approved in Madrid.

The seminar will also address Spain’s contribution to the Atlantic Alliance (this year marks the 40th anniversary of our country’s accession); examine the prospects for further enlargement of the Organization; and discuss the role of the United States in NATO and the synergies between NATO and the security dimension of the European Union.

Organized with the support and co-sponsorship of the Ministry of Foreign Affairs, European Union and Cooperation (MAEC).

Jagannath Panda at the East-West Center, DC: India and the Sino-Russian reorder...
Scroll to top