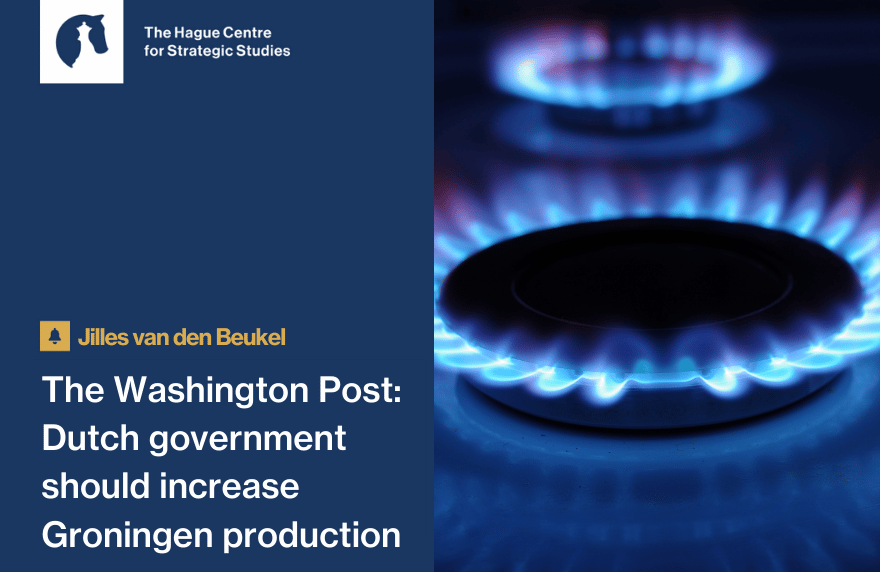 As Russia cuts gas flows and energy prices remain high, the US and Germany have raised a fraught question: Could the Dutch keep drilling in Groningen for Europe’s greater good, the Washington Post asks?

Just how much could Groningen ease Europe’s energy crisis? At the peak of extraction, Groningen supplied Europe with roughly 10 percent of its gas. Nearly 450 bcm remains underground, enough to power the E.U. for an entire year, according Jilles van den Beukel, energy analyst at The Hague Centre for Strategic Studies (HCSS), a Dutch-think tank.

He estimates the maximum ramp-up technically possible at Groningen is 40 bcm per year — or about a quarter of the gas the E.U. purchased from Russia last year. But Dutch officials call those levels seismically dangerous. Van den Beukel said a ramp-up to 10 or 20 bcm was politically “more realistic,” predicting such a move could lower the benchmark price in Europe by 10 to 20 percent.

“You could say that as Groningen has reduced production in recent years [for its phase-down], Europe’s dependence on Russian gas has grown, as has Putin’s leverage and ability to use gas as weapon,” he said. “I get the feeling the Dutch government is reluctant to increase Groningen production, because they see it as a political nightmare. But as a citizen, I say, they should do it.” 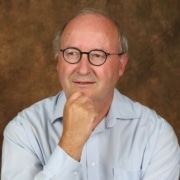