New Strategic Monitor: Partners and Policies for the Netherlands and EU in Turbulent Times 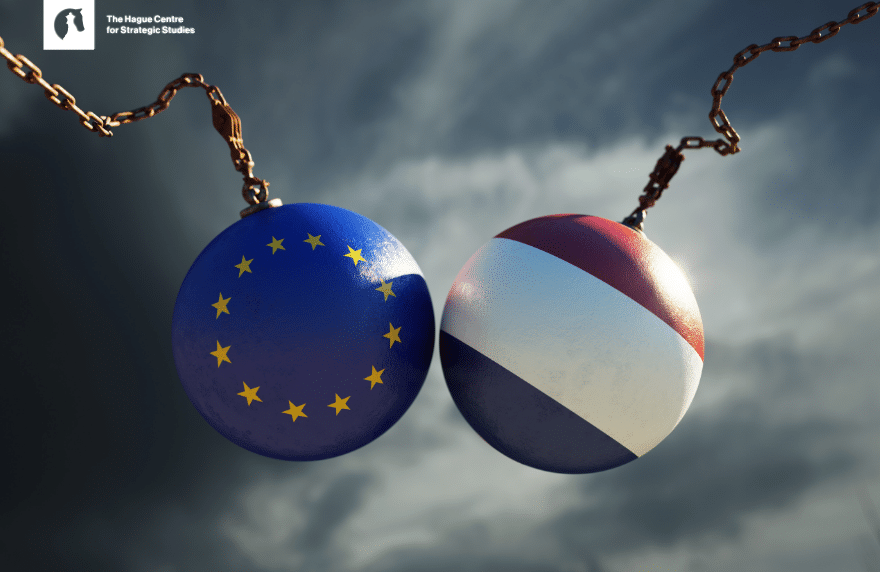 The yearly report by the Clingendael Institute and The Hague Centre for Strategic Studies (HCSS) analyses the most important trends and developments in the international regimes that form the international order, taking stock of the world of today and tomorrow.

This year’s Strategic Monitor report seeks to identify policies and partners intended to advance the goal of strategic autonomy. It argues that if EU member states do not hang together – if they do not forge a common vision for foreign and security policy – they will be left to shift for themselves in a world characterized by accelerating great power competition and eroding multilateral institutions. In a nutshell, the failure to solidify Europe’s global role would mean reduced prosperity and sovereignty for states such as the Netherlands.

The report reaches two main conclusions. First, encouraging progress has been made in the five areas evaluated in the report: the problem of techno-nationalism, intelligence cooperation, arms control, collaborative armaments programs, and the security implications of climate change (though much remains to be done).

The second principal conclusion of the report is that two big hurdles still face the EU. It is hampered by significant shortcomings in capabilities, especially in the realm of defense. It is also struggling with the problem of insufficient political will, a problem driven in large part by tension between the supranational and national components of the EU, and the influence of nationalist and anti-EU political parties.

The report develops three broad principles. First, it contends that only by actively working to establish rules and norms in key areas of international concern will the Netherlands and EU be able to shape an environment conducive to European interests and values. In particular, they should focus on minilateral and multilateral international partnerships in areas such as climate security, arms control, emerging tech, and space. In a nutshell, the Netherlands and EU should lean into their already considerable normative power.

Second the report argues that better protecting EU member state economies and societies from external interference in areas such as espionage, hybrid operations, unfair market policies, and extra-territorial sanctions will enhance efforts to hang together. The EU will not be able to resist the divide and rule tactics employed by other great powers if it does not get its act together in this area.

Third, the report asserts that defending and deterring potential adversaries through boosting military strength and fostering closer military collaboration will both make the Netherlands and the EU more resilient and capable and make it easier to forge unity on key foreign and security policy questions. EU member states have been talking a good game in these areas for years; now it is time to begin putting their money where their mouths are by investing in capabilities and collaborative programs and by doing a better job of leveraging NATO and security relationships with other like-minded actors.

Strategic Monitor 2021-2022 can be downloaded in English and Dutch:

This year’s Strategic Monitor consists of several parts, including: