The rise and fall of ISIS 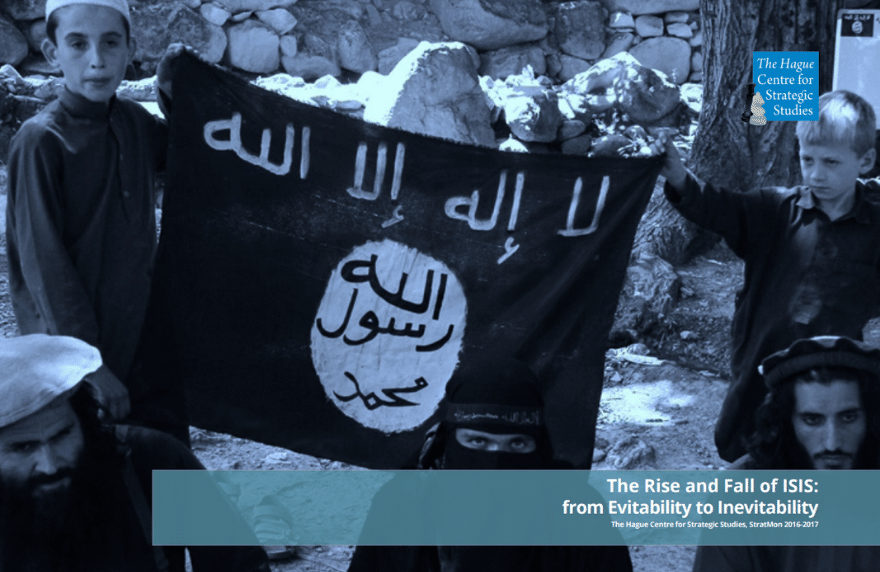 Appearing seemingly out of nowhere over the course of 2013-14, the Islamic State, or Daesh, captured the attention of international audiences through widely broadcast acts of barbarity, followed by the proclamation of its own state and upending state borders in the process. The rise of the terror organization has prompted many questions: where did it originate from? How has it been able to establish itself so quickly? Can it actually persist? Can it be defeated?

The aim of this year’s study, entitled “The Rise and Fall of ISIS: from Evitability to Inevitability”, is to understand the organization, its motivations, its inherent weaknesses, as well as its ability to endure. A broader aim is to set out how it could develop as it comes under ever more pressure by regional powers and, in the case of its defeat, how to prevent the arrival of the next ISIS.

A key message of this chapter is that ISIS is a ‘child of its time’ and is not destined to persist. Its professed millenarian or eschatological bent is meant to cast the conflict between the Caliphate and the rest of the word as a cosmic battle, but in reality is largely of instrumental value. Also, while its rise could have been prevented, its fall looks all but inevitable, even if it remains unclear what will replace it.

The other side of the security coin

The Many Faces of Political Violence
Scroll to top