‘Resources for our Future’: Key issues and best practices in Resource Efficiency 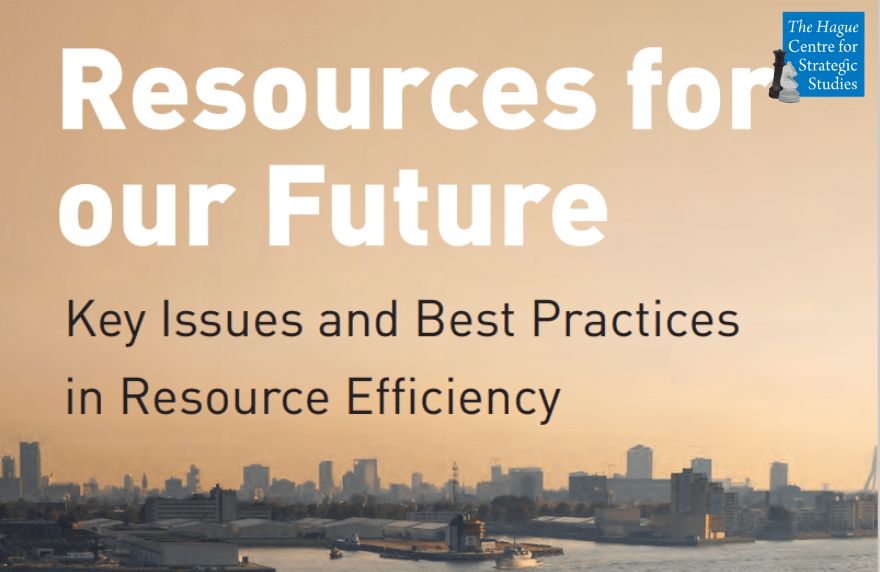 Natural resources, including minerals, water, energy and arable land, are the basis of human society. Throughout the 20th century, the growing population has led to an increase in the use of fossil fuels by a factor of 12, and to the extraction of 34 times more material resources. As a consequence, Earth’s climate is changing, fish stocks and forests are shrinking, the prices of energy resources and critical materials are rising, and species are becoming extinct. If the population grows as expected and the mean per capita consumption doubles by the year 2050, it is most probable that humanity will experience the limits to growth.

Improving resource efficiency is about improving the quality of life while limiting environmental degradation by using resources more wisely and changing patterns of production and consumption. The main ambition is to enable prosperity for a growing population without exceeding planetary limits. In order to support economic growth with fewer resources we need to improve the efficiency of resource use, in terms of the economic value per unit of resources used. This is exactly what has been achieved in recent years: the world economy in 2005 extracted some 30% fewer resources to produce € 1 of GDP than it did in 1980. In absolute terms, however, global resource extraction is still rising. Population growth and economic growth have obviously outweighed the improvements in resource efficiency.

The report can be downloaded using the button on the right.

You can order a hard copy of the report at Amsterdam University Press. 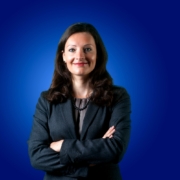