Gas Supply Security in the Netherlands 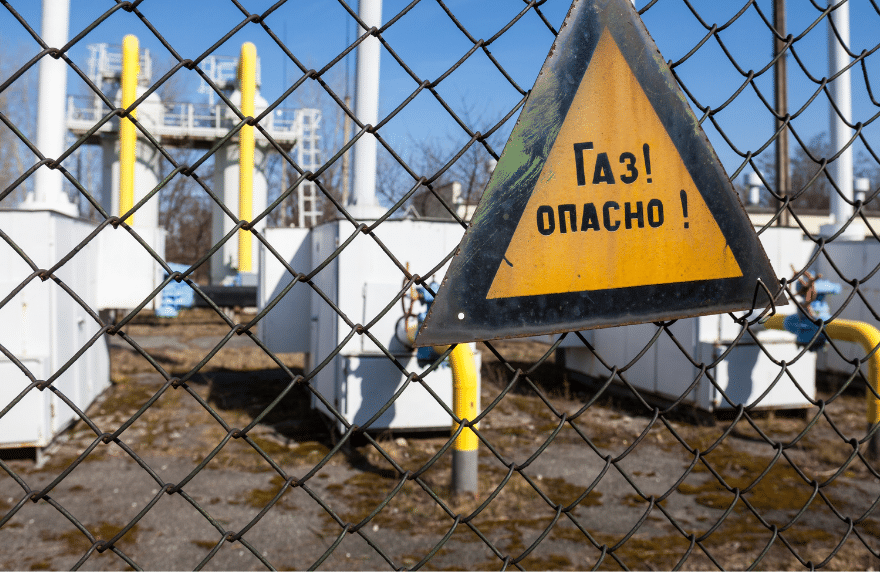 The decline in domestic gas production has resulted in the Netherlands, once a self-sufficient country, becoming increasingly dependent on imports of natural gas from Russia and of LNG from the US and Qatar, among others. While the economic consequences of Dutch import dependency have been widely discussed, this paper gives particular attention to geopolitical and environmental concerns from the perspective of the Netherlands.

Growing dependence on Russia weakens the geopolitical position of the Netherlands and, by extension, of the EU as a whole. A country that the EU and the Netherlands have repeatedly condemned and opposed, has the permanent ability to interfere with the energy provision of member states and of the EU’s neighboring countries. At the same time, the import of foreign gas is associated with increased greenhouse gas emissions and methane leakages, undermining the Netherlands’ capacity to reach its ambitious climate goals. These risks are exacerbated by the fragmentation in EU member states’ energy policies, allowing centralized and geopolitically-motivated actors like Russia to turn countries against each other.

A purely economic approach fails to take into account a significant array of risks associated with gas dependence, necessitating a multi-vector approach to analysing gas security in the Netherlands.

Geopolitical and environmental dilemmas of Dutch gas supply security can be found in our latest paper by Irina Patrahau and Lucia van Geuns. 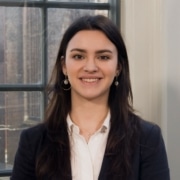