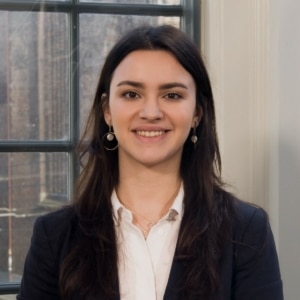 Irina is a Strategic Analyst at HCSS. Her primary research interest relates to the geopolitical and geo-economic aspects of energy relations and natural resources. Previous research projects she contributed to focus on the European import dependency on Chinese critical raw materials and renewable energy technologies, as well as European dependency on Russian natural gas. Additionally, she has done research into China’s involvement in Central and Eastern European critical infrastructure through the Belt and Road Initiative, specifically relating to the energy sector. 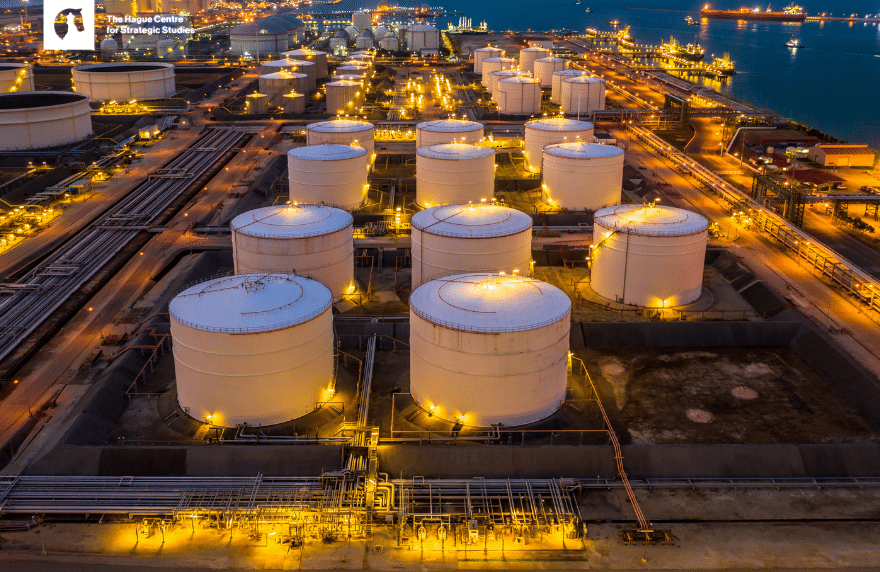 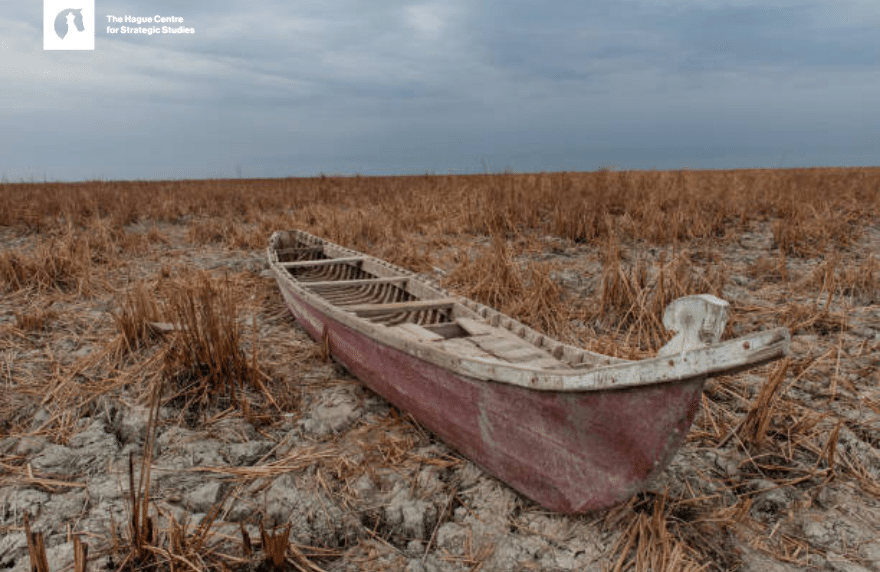 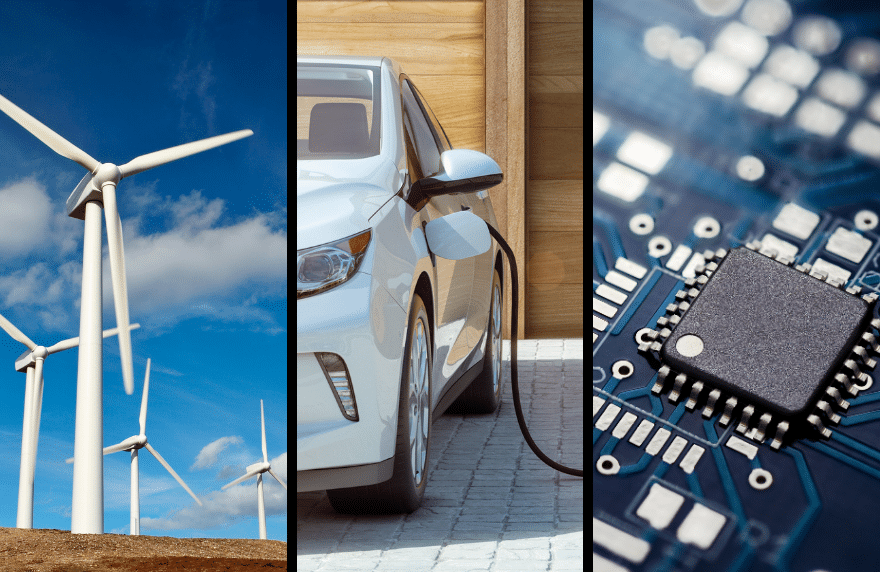 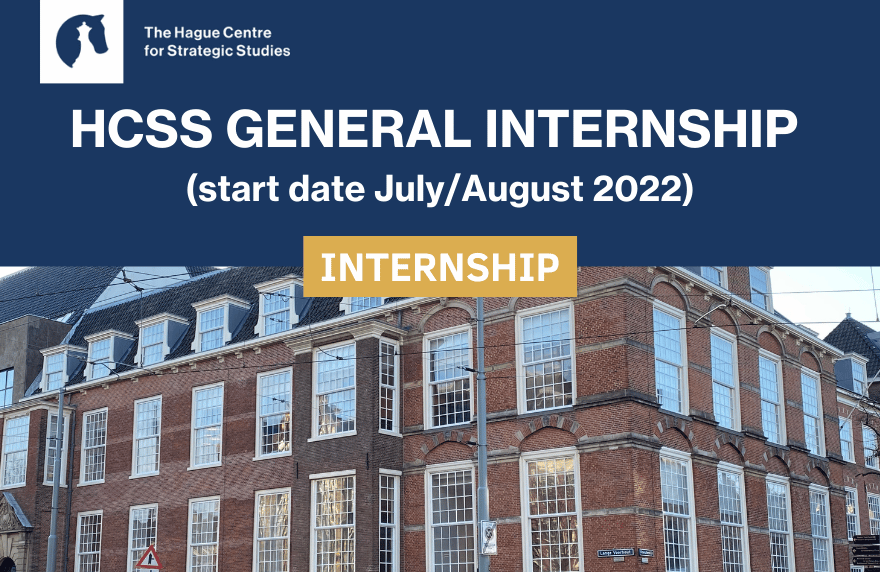 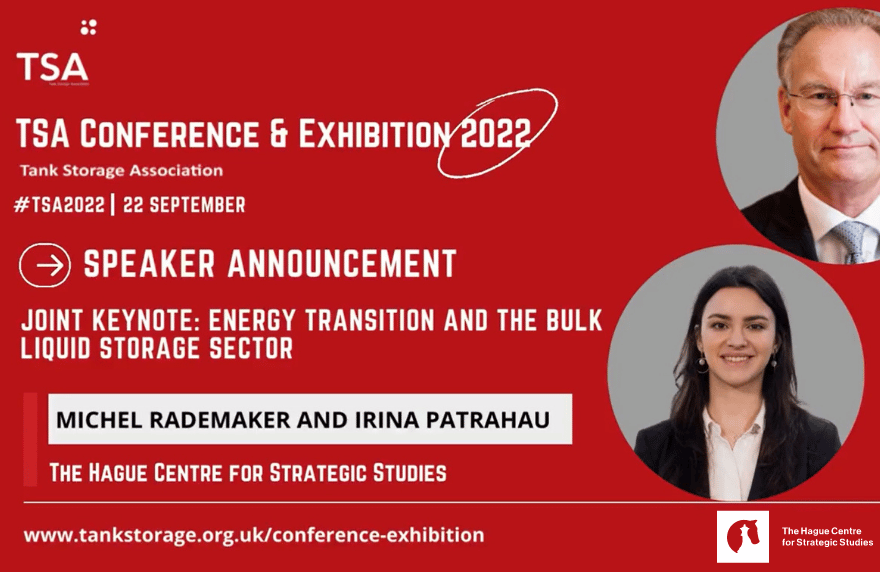 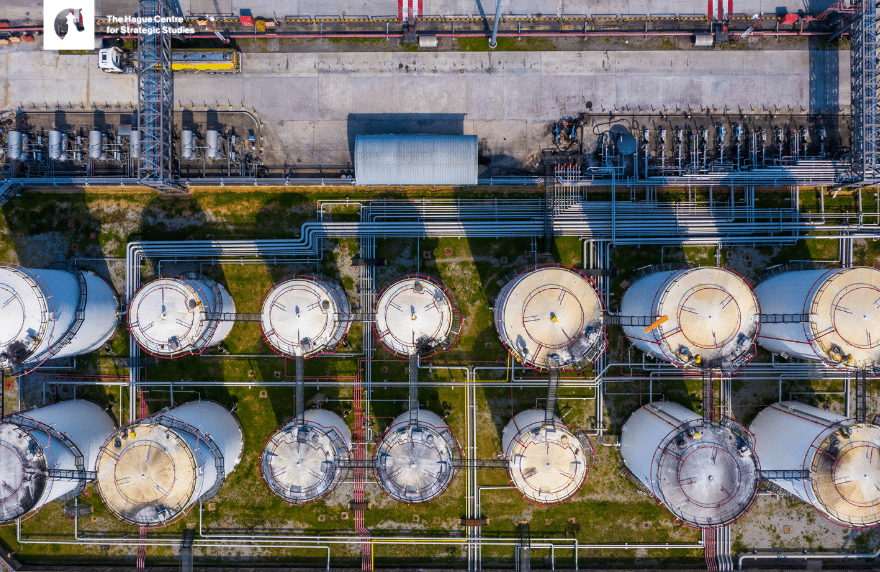 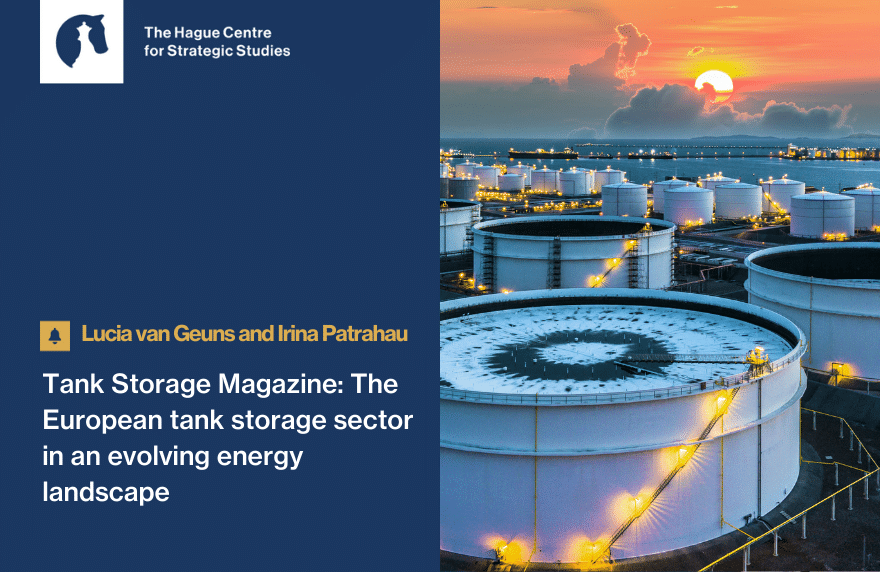 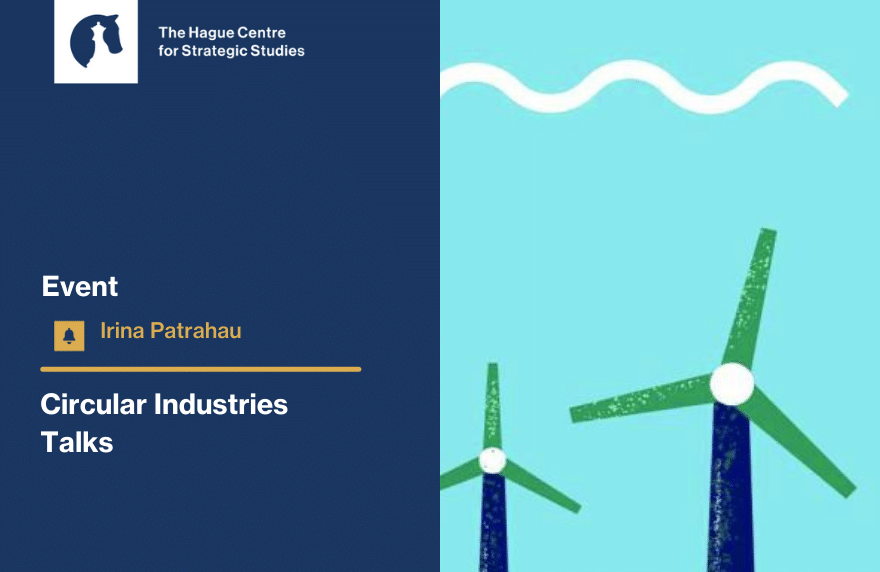 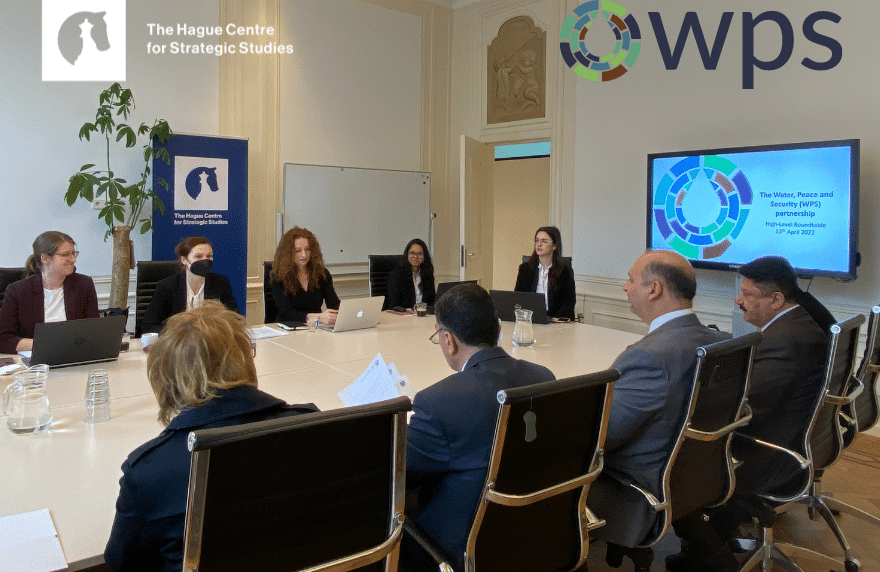 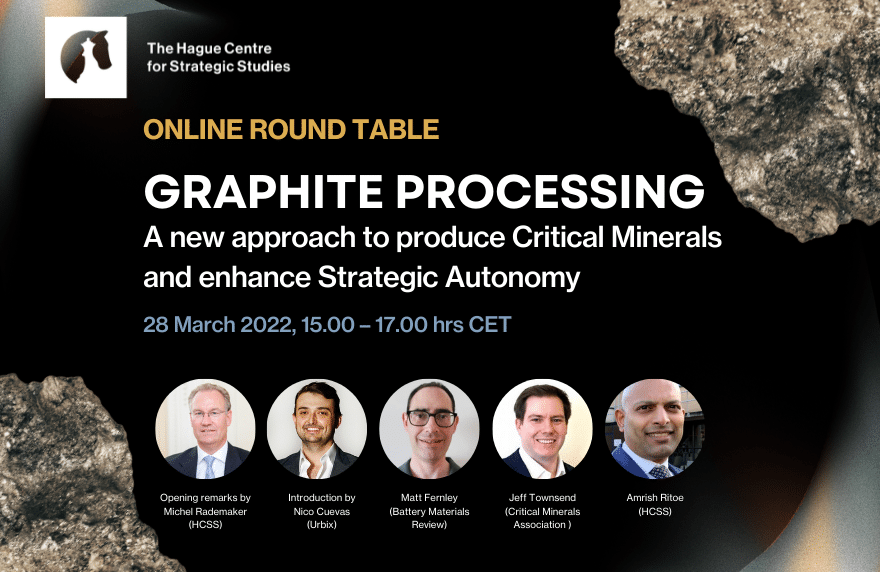 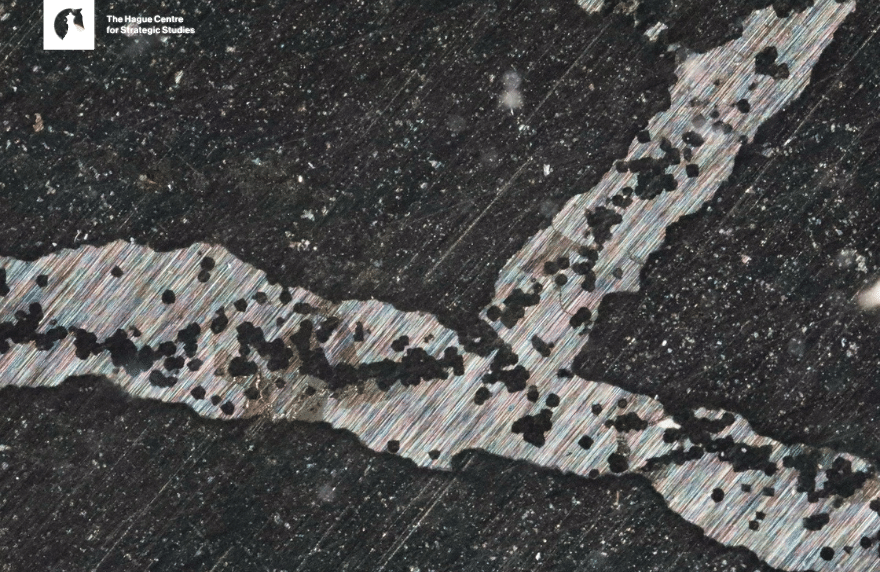 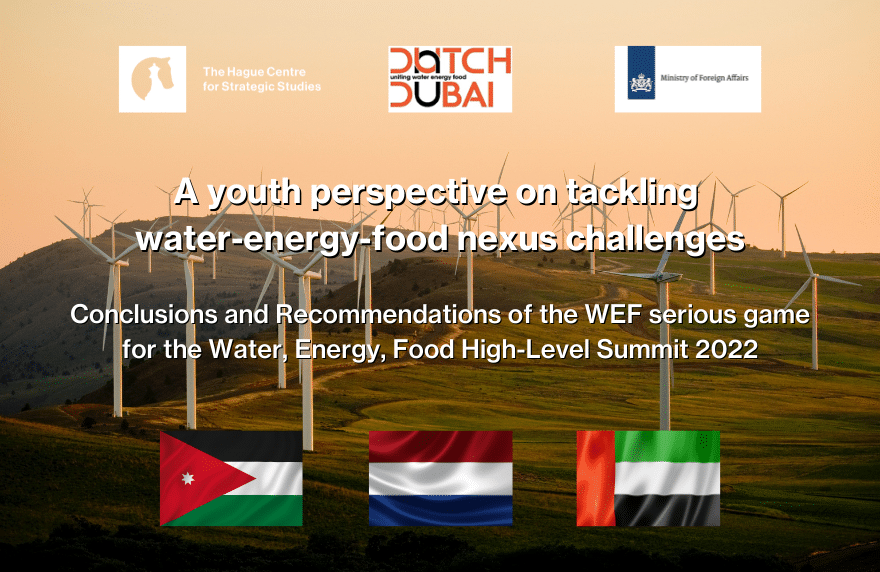