Cybersecurity, Internet Governance, and the Multistakeholder: Approach The Role of Non-State Actors in Internet Policy Making 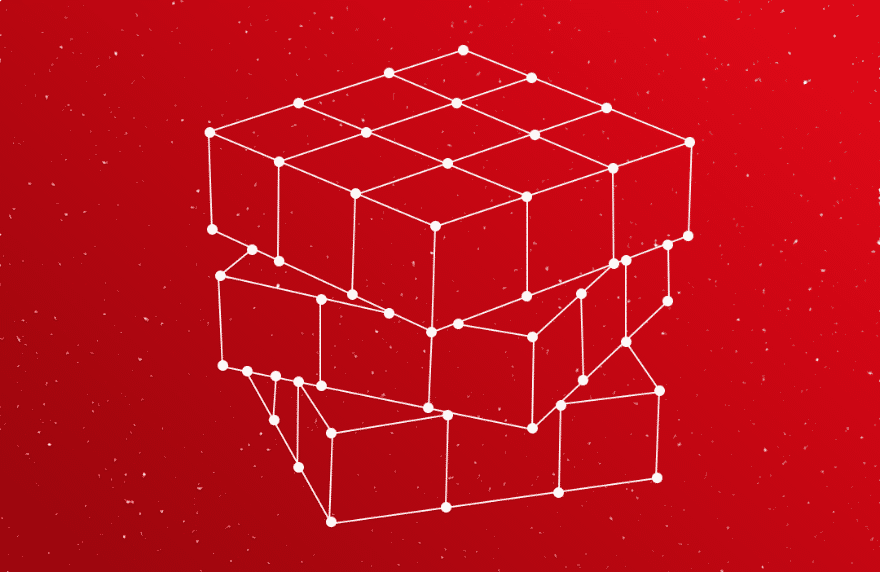 The Evolution of the UN Group of Governmental Experts on Cyber Issues: From...