The Evolution of the UN Group of Governmental Experts on Cyber Issues: From a Marginal Group to a Major International Security Norm-Setting Body 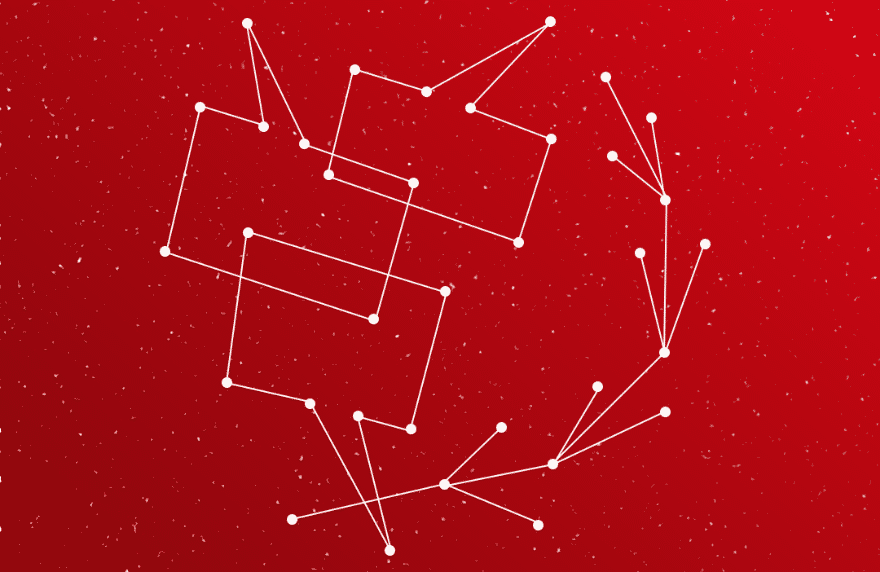 Climate Security in Global Hotspots: Policy Options for The Netherlands

Cybersecurity, Internet Governance, and the Multistakeholder: Approach The Role...
Scroll to top