Will the Afghanistan Debacle Change Your Country’s Foreign and Security Policy? 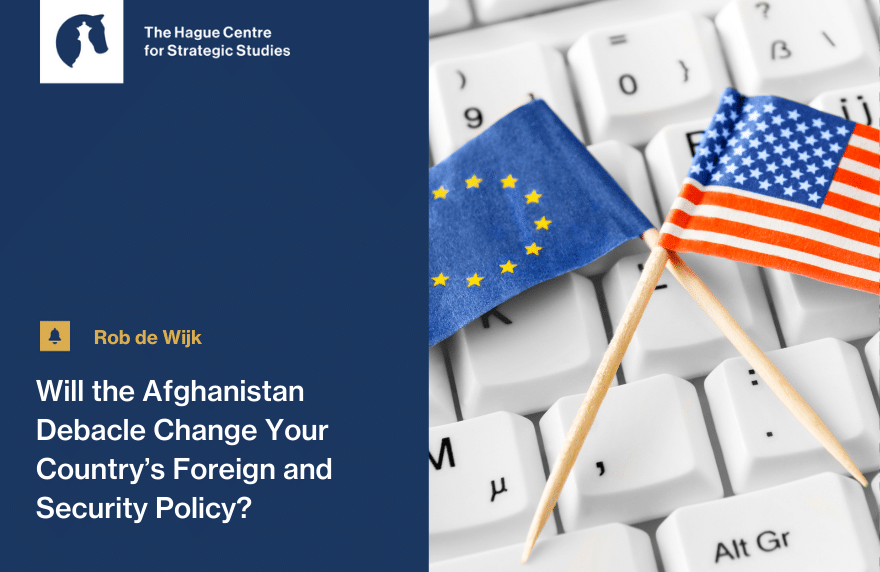 In a bid to curb the growth of extreme parties, the moderate parties took over their anti-European positions. Consequently, over the years, the Netherlands became Euroskeptic. Surprisingly, in her 2020 Defence Vision 2035 the Dutch Minister for Defense made a very strong statement in favor of European defense cooperation. NATO will remain important, but acting unanimously “is no longer a given. Europe has to be able to act more independently, but cannot yet do so.”

Thanks to former president Donald Trump, America’s pivot to Asia, and the recognition that American and European interests do not necessarily align, realism has entered Dutch politics.

Believers in the transatlantic cause hoped that under President Joe Biden, everything would return to normal. But Biden explicitly mentioned China as a reason for leaving Afghanistan, thus indicating that the pivot to Asia was here to stay.

Moreover, Biden said that nation-building has never been an objective. But for many Europeans, this was the main reason for deploying troops in Afghanistan.

Biden’s rhetoric, the way he ended American involvement, and the excellent cooperation between the Netherlands and Germany during the disastrous final days of the Afghan war accelerated the shift in foreign and defense policy as spelled out in the Defence Vision 2035. 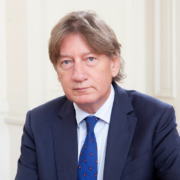