Webinar: Why does Europe need to care about blue waters? 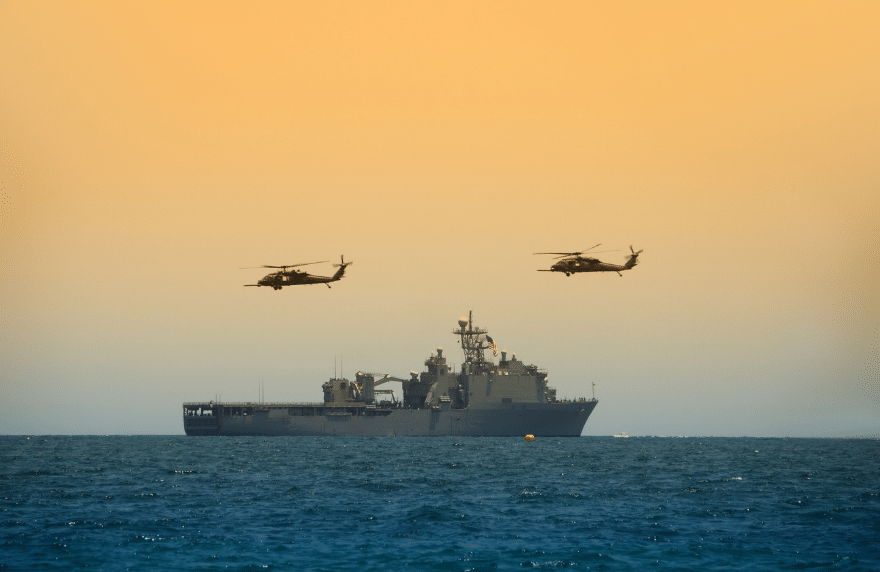 Organized by the French Embassy in The Netherlands, the discussion will focus on the role of the European Union in the face of growing tensions in the maritime environment and the rise of strategic maritime issues such as control of lines of communication, freedom of access to common spaces and control of resources.

The current health crisis has also reinforced the strategic nature of the global maritime environment. While land borders and air routes were closed in an attempt to curb the spread of COVID19, maritime traffic has become vital for the transport of essential goods for populations and international trade. The debate will try to answer the following questions: What are the prospects for the development of European Defence in its naval dimension as well as other maritime initiatives between European States? What are the approaches of the Dutch, Danish and French authorities in this area? What common development lines are available in order to carry out an efficient and proactive European cooperation in a large-scale maritime environment and to preserve this area of freedom?