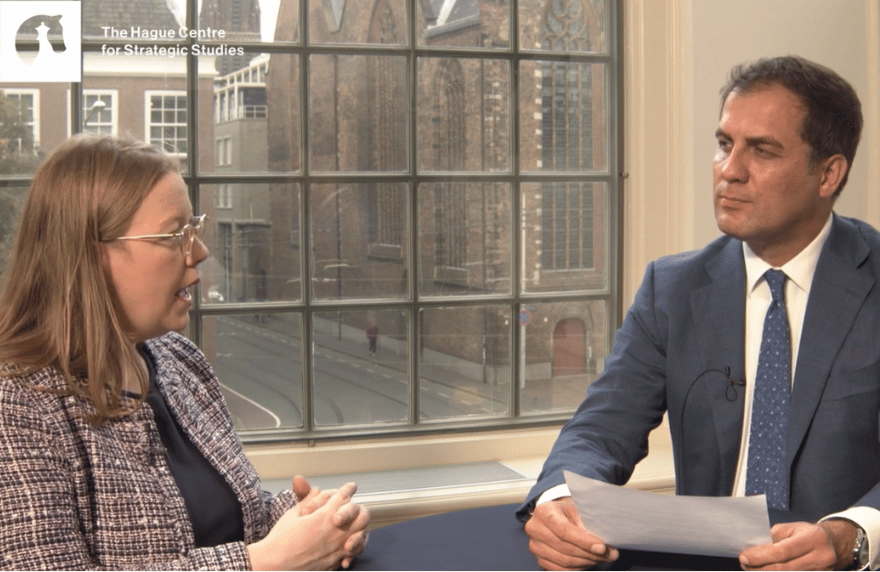 In the wake of Russia’s invasion of the Ukraine, Europe will have to fundamentally reshape its energy regime to end its dependency on Russian oil and gas. At the same time, the war has underscored the central role of the US in European security.

In this interview, Emma Ashford, a Senior Fellow with the Reimagining US Grand Strategy program at the Stimson Center, discusses the changes in the European energy regime, the transatlantic relationship as well as her latest book Oil, the State, and War: The Foreign Policies of Petrostates, published by Georgetown University Press.