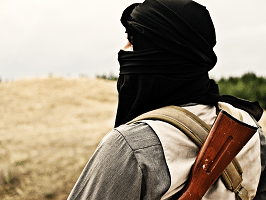 Since the violent escalation of the Syrian conflict in late 2011, estimates suggest that between 25,000 and 30,000 foreign fighters have been flocking to Syria and Iraq. In the Netherlands, approximately 280 nationals joined jihadist forces since late 2012. What are the backgrounds of these men and women? The Jihadist FTF Monitor attempts to systematically assess the backgrounds of jihadist foreign terrorist fighters that have travelled to Syria and Iraq, allowing researchers to conduct comparative analysis of the phenomenon. 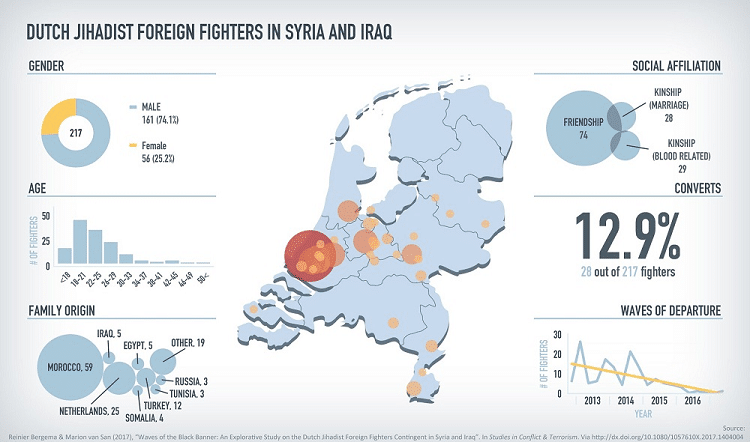