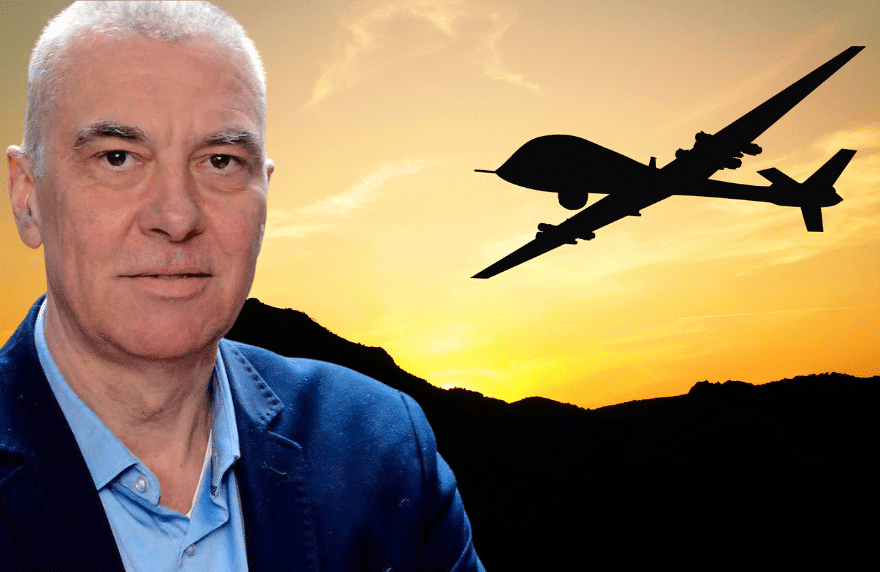 Unmanned Aerial Vehicles (UAVs), better known as drones, are increasingly deployed by states and non-state actors in- and outside of armed conflicts. They are mainly being used for target strikes deep into national territory, targeting individuals and public infrastructures. Such drone strikes pose fundamental challenges to the international legal standards, the prohibition of arbitrary killings, the lawful limitations on the permissible use of force and the very institutions established to safeguard peace and security. In the Jason Institute’s latest podcast episode, Uditi Saha interviews Lieutenant-Colonel Patrick Bolder and Dr Katharine Fortin on the intricate humanitarian issues linked to UAVs.

Listen to the podcast here.