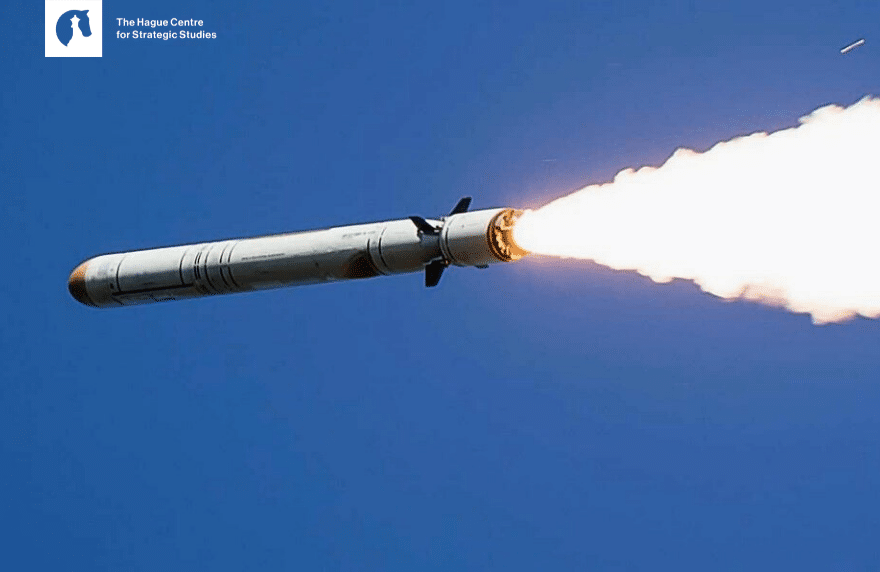 European states are facing an increasing threat from missiles and aircraft. Interacting geopolitical and technological trends have both made these weapons more effective and increased the scenarios in which aggressors could find use for them. Consequently, there is now an increasingly complex, precision, and dangerous combination of ballistic missiles, cruise missiles, hypersonic weapons, manned and unmanned aircraft, and other weapon systems that can be used against European states. This underlines the need for better and more integrated air and missile defence (IAMD).

Multiple technological trends are taking place. The transparency of the battlefield is increasing. Greater precision, speed, and integration of air and missile weapons systems are becoming more accessible to more actors. Attackers and defenders are engaged in a highly competitive struggle for advantage. European military infrastructure and forces, as well as civilian targets, are vulnerable to attacks that use an extensive mix of sophisticated and unsophisticated weapons to overwhelm and confuse the defender.

Relatively small-scale illustrations of the evolving air and missile threat environment are easy to find, from the 2021 Israel-Hamas conflict, the 2020 Nagorno-Karabakh conflict, to the 2019 attack on the Saudi oilfields.

Yet, what is even more worrying is what could happen in a large-scale conventional conflict. Russia and China have invested in missile arsenals to hold ports, airbases, C2-nodes, and major military forces at risk. These capabilities can either stop or raise the costs of forces operating in their vicinity. Russia and China, alongside the United States and other major states, are also investing in hypersonic weapons, which adds another level of speed and unpredictability to great power politics.

European states need solutions to protect their own security and to maintain the credibility of NATO as a whole. There is consequently a need for greater integration of systems nationally and at the European level, investments in stocks and technologies, and coordination with European industry. The Netherlands has a role to play in the development of this capability.