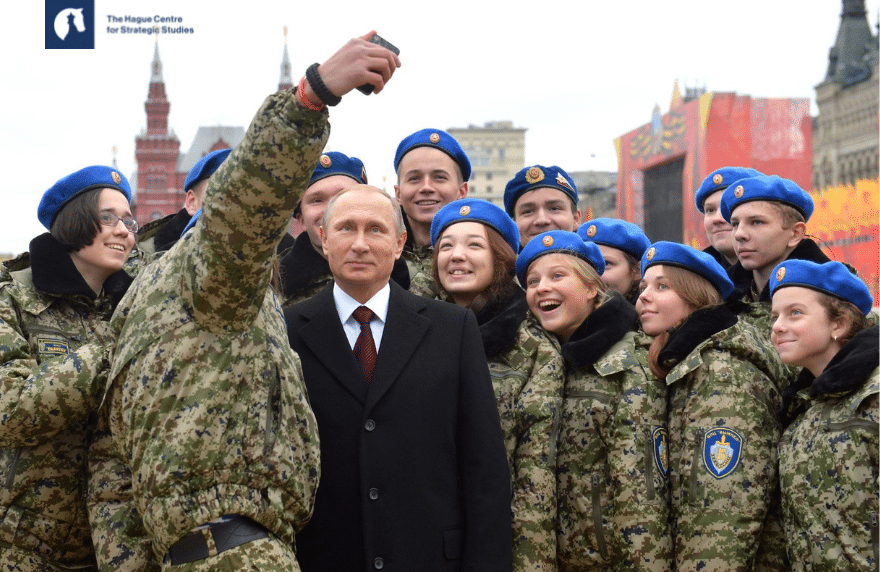 Even if the use of information in conflict is nothing new, today’s technologies have vastly increased the potential scale, scope and pace of influencing operations. The information environment can be exploited to deceive enemy forces, maintain troop confidence, and sway public opinion.

Russia’s invasion of Ukraine has highlighted once again that fighting does not just take place on the physical front lines. Since the early onset of the war, footage of burning enemy vehicles, disillusioned Russian soldiers, and a lone heroic fighter pilot defending Kyiv were shared countlessly on social media, bolstering troop morale and mobilising public support.

In information warfare, non-kinetic, information-driven capabilities are employed to target human cognition, seeking changes in attitudes, perceptions and behaviour. At its core are behavioural influencing tactics that exploit flaws in human cognition.

Learn more about the behavioural influencing tactics at the root of information warfare in the first paper of a new HCSS series, “Weapons of Mass Influence”.

Analysts Lotje Boswinkel, Neill Bo Finlayson, John Michaelis and Michel Rademaker set out a number of such tactics that have proven especially effective at influencing larger groups of people.

This paper is the first of a series which are part of the project Platform Influencing Human Behaviour, commissioned by the Royal Netherlands Army.