Lucia van Geuns in New York Times: “All of a sudden security of supply and price became the main subject of public debate” 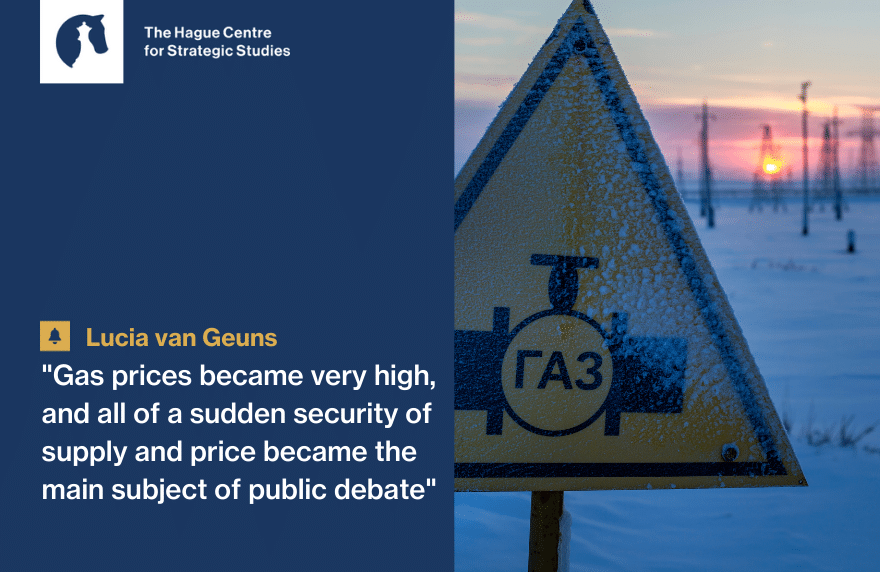 It was only three months ago that world leaders met at the Glasgow climate summit and made ambitious pledges to reduce fossil fuel use. The perils of a warming planet are no less calamitous now, but the debate about the critically important transition to renewable energy has taken a back seat to energy security as Russia — Europe’s largest energy supplier — threatens to start a major confrontation with the West over Ukraine while oil prices are climbing toward $100 a barrel.

For more than a decade, policy discussions in Europe and beyond about cutting back on gas, oil and coal emphasized safety and the environment, at the expense of financial and economic considerations, said Lucia van Geuns, a strategic energy adviser at the Hague Center for Strategic Studies. Now, it’s the reverse.

“Gas prices became very high, and all of a sudden security of supply and price became the main subject of public debate,” she said.

Read the full article by Patricia Cohen, at the New York Times