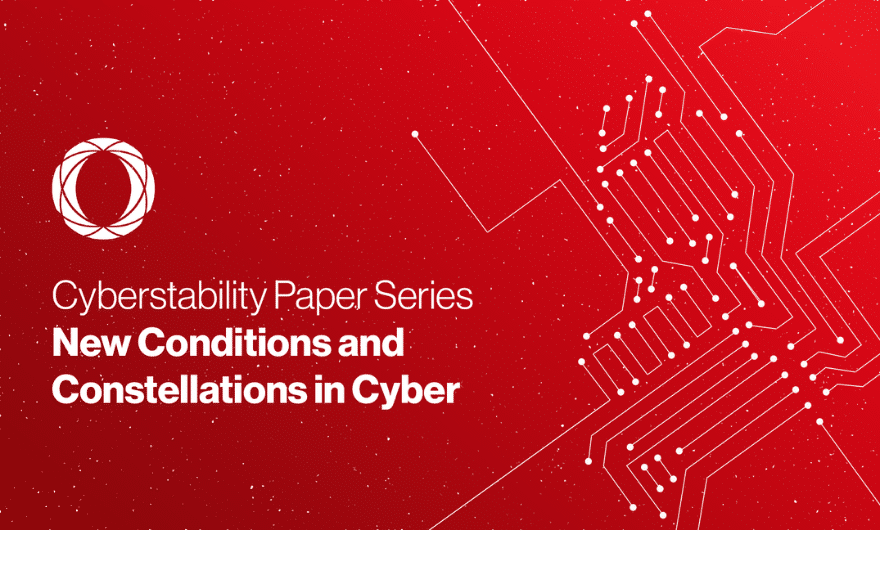 July 7, 2021 – The Global Commission on the Stability of Cyberspace (GCSC) and The Hague Centre for Strategic Studies is pleased to announce the launch of the first Cyberstability Paper Series.

The first paper is on “Closing the Gap: Expanding Cyber Deterrence” and can be downloaded below:

The second paper is on “A Chinese Perspective on the Future of Cyberspace” and can be downloaded below:

The third paper is on “From Confrontation to Consensus: Taking Stock of the OEWG Process ” and can be downloaded below:

Authors: Ambassador Jürg Lauber, Chair of the first UN Open-ended Working Group on developments in the field of information and telecommunications; Lukas Eberli, Second Secretary for Cybersecurity at the Permanent Mission of Switzerland to the United Nations

The fourth paper is on “Digital Transformation and Cyberstability: Effects on Economic Development in Africa” and can be downloaded below:

Author: Prof Bitange Ndemo, Professor of Entrepreneurship at the University of Nairobi

The fifth paper is on “Is There Space for a Digital Non-Aligned Movement?” and can be downloaded below:

The sixth paper is on “Disconnecting from Cyberstability. An Assessment of how Internet Shutdowns in the Democratic Republic of Congo, Tanzania, and Uganda Undermine Cyberstability” and can be downloaded below: