A Strategic Coup? A brilliant acquisition of the world metal market 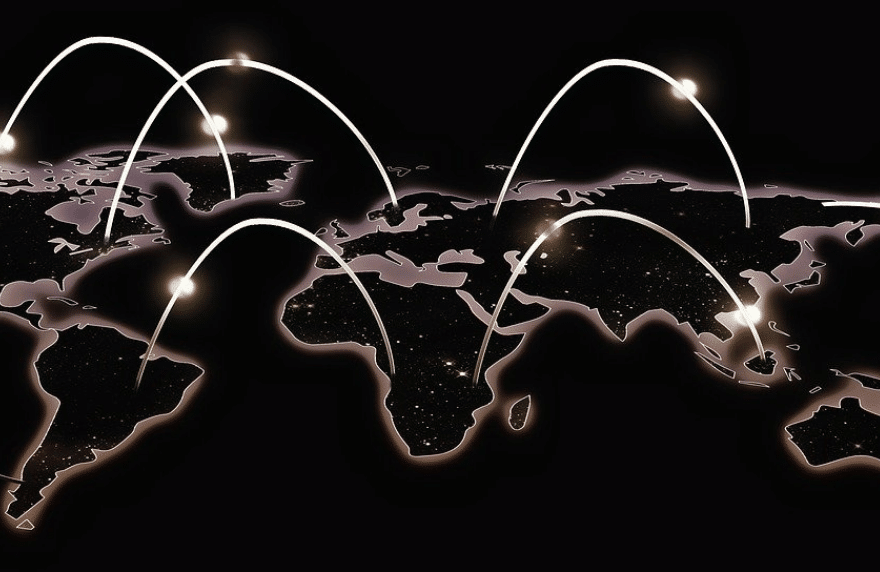 This summer a silent change took place in the game of metal trading. The biggest metal exchange in the world, the London Metal Exchange (LME), was sold for 180 times its annual earnings to the Hong Kong Exchanges & Clearing (HKEx). LME is the benchmark for world metal prices. A special characteristic of this market is the use of warranties. Because LME has undisclosed stock volumes, it ensures them via speculation of stable prices and through purchases organised by LME for direct supply.

This system was designed from the outset to reduce financial risks over time between mining and operational use. Nowadays price-volatility reduction and speculation via strategic stocks are the main reason. The stocks are equal to the yearly turn over.

HKEx triumphed in a global bidding war for the LME this summer as other industry heavyweights, including ICE, CME Group and NYSE Euronext, vied to buy the metal exchange. The Chinese government is HKEx’s biggest shareholder; China Development Bank, a policy bank, is one of the four banks putting up the £1.1bn bridging loan the Exchange is using to pay for the deal.

The takeover is yet another move in a series of activities strengthening China’s grasp on the global gold trade, an objective it has formally included in its latest Five-Year Plan.

While the world economy muddles through, China has been buying mining concessions and deposits of minerals, oil, gas, and land in all parts of the world and especially in Africa. Its aim is to secure a stable supply of resources, industrial availability and thus economic growth. This economic growth is a fundamental requirement for political stability and to support to China’s one-party system.

Although China’s taste for takeovers in Europe has already been apparent, LME’s has additional flavour. Most of the world’s current trade in metals takes place at the LME in London. The LME is, however, a ‘members only’ club, meaning that non-members do not have access to that trading platform. The LME only recently approved the Bank of China as the first Chinese member. As such, China has as of yet little influence, and little trade at the LME, while at the same time being the biggest trader and consumer of metals worldwide.

In the new situation from 2015 on, LME will be an Exchange open to all, both Chinese traders and others, during Chinese business hours.

In terms of free market access, this situation may look fine; it will boost the internationalisation of the Chinese currency and creates a level playing field in the upcoming setting. The UK financial watchdog FSA will review and most probably approve the deal.

What follows may not play out according to our economic rationales. Imagine Hong Kong in 2020: many Chinese traders have entered and they dominate the new Metal Exchange and China decides that the new LME could be influenced in her favour. Deciding to make the new Metal Exchange again a state-controlled ‘members only’ club, China will not only be in control of big mining concessions but also of its most important metal market place and be able to dictate the requirements for supply to and production in China; the delivery of metals to Occidental industries; the trading platform and stocks. This would make it possible for China to manipulate worldwide trade prices, favouring Chinese buyers of metals. By creating stocks and limiting third-party access to the Exchange, prices will jump, while local prices within China could be kept low, supporting Chinese industry.

For the Chinese rulers, this buy is a magnificent strategic move. If they wish they can positively influence their main interests and create a non-level playing field; a favourable position for their industries.

Although 180 times its earnings, $1.4 billion seems a bargain for guaranteeing the resource security of the Power of the Middle. It will secure and control a substantial metals flow into Chinese industry at potentially lower costs and better prices than the rest of the world. It will outpace other continents while at the same time producing even more competitive products. This acquisition has bought China intelligence on undisclosed stocks, information that, combined with the Chinese metal consumption (54 % of world iron trade) creates interesting speculative chances. Trading will take place during Chinese business hours using the renminbi and guarantees that 80% of the world’s metals trade is close at hand.

The parties that recently sold the LME, JP Morgan and Goldman Sachs collectively own 20.4% of the Exchange, worth about $436 million if the deal is closed. It took nine months to make a deal wanted by several interested parties. By organising, during that same period, that aluminium stocks were not sold but kept off the market, prices skyrocketed and created extra gains. It is speculation at its best. For short-term profits Western parties sell their strategic asset, vital to all industries worldwide. It gives China however the option of manipulating the entire metal market. China’s state-backed and owned industry is a politically supported player that until recently did not hold back using its political power. Recall that in November 2010 China stopped exports to Japan of rare earth minerals for months after a conflict about the Senkaku Islands. Again at this moment these Islands are the scene of world-stage political rumbling.

The suggested scenario would show the WTO and others outplayed, outpaced and outsold! This is the political economy at its best. And the Western world looks at it and thinks it has just gained a profit.