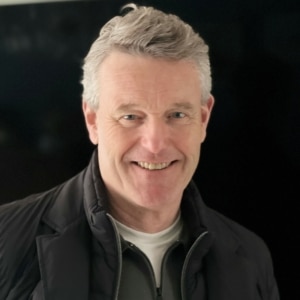 Hans van der Louw is a retired Army Major General with extensive knowledge of and experience in defence and security matters, international affairs and diplomacy, as well as Joint and Army operations. He graduated from the Netherlands Royal Military Academy in 1981, and served the first 9 years of his career as an Infantry Officer with operational units, including a deployment in 1982 with UNIFIL, the U.N. Peacekeeping mission in the Lebanon.

From 2005 to 2009, he was the Army Attaché and Assistent Defence Attaché at the Netherlands Embassy in Washington DC. In this period, he also followed the Distance Education Program (DEP) at the US Army War College, obtaining a Master of Strategic Studies (Class of 2008). Following his promotion to Brigadier General, he commanded 43 Mechanised Brigade from September 2010 until January 2014, and then, as a Major General, he served as Chief Military Household (i.e., the Military Advisor) and Adjutant General to His Majesty King Willem-Alexander in the Royal Household. In this capacity, he was also responsible for all strategic-level security arrangements for the Royal Family and Royal Household.

In 2020, when the COVID pandemic hit The Netherlands, Hans van der Louw was employed by the Ministry of Justice and Security, and for 4 months was part of the National Operational Team Corona (LOT-C), where he held, among other duties, responsibility for developing the long-term plan to handle the effects of COVID-19 in the Netherlands. 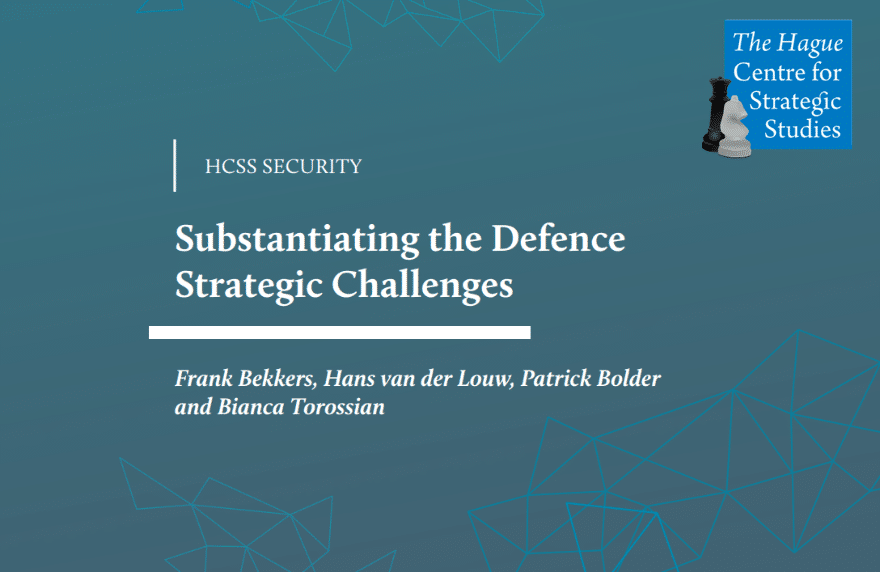