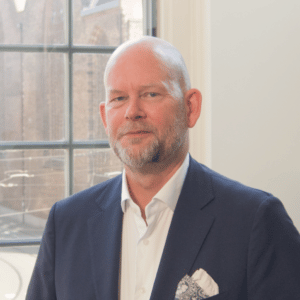 Björn de Heer is an active duty Lieutenant-Colonel from the Royal Netherlands Army. He joined HCSS in June 2022 as a Strategic Analyst and Army Liaison.

After graduating from the Royal Military Academy he first worked as an economist at the staff of the 1 NL/GE Corps in Münster, Germany. Following his first deployment to Bosnia in 2000/2001 as team S9, he switched to CIMIC/C&E and fulfilled several postings and subsequent deployments within this field, such as 11 AASLT Bde and the Land training Centre.

After graduating from staff college in 2010 he was posted to the Defence Staff and later served as J9 (CIMIC) at the Directorate of Operations, where he co-wrote the “Leidraad Geïntegreerde Benadering”, a coproduction of the Ministries of Foreign Affairs, Defence and Security & Justice. Additionally, he worked extensively on Strategic Foresight, Future Environments and Capability Developments topics at the Land Warfare Centre. 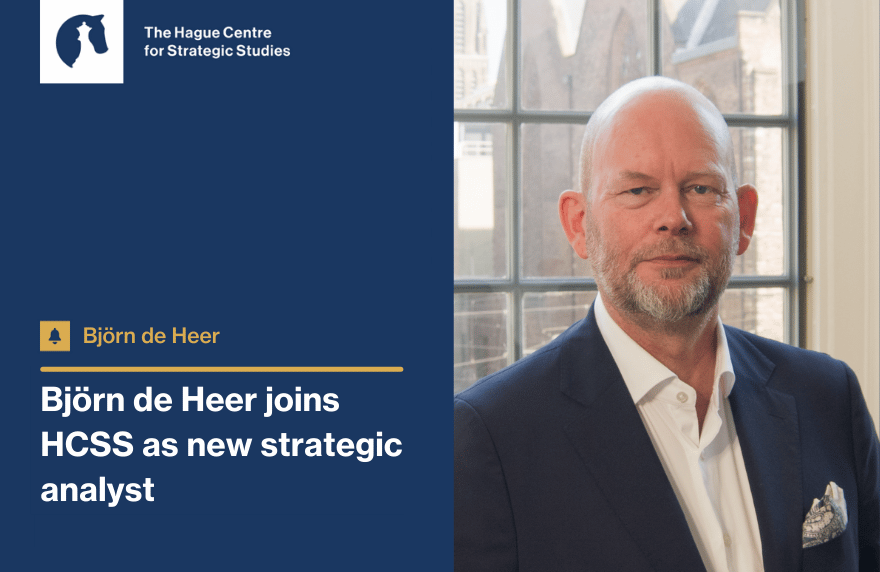