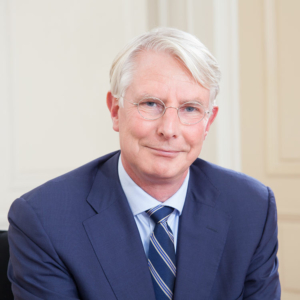 Pieter Bindt is a retired Rear Admiral with extensive knowledge of and experience in intelligence and security, international affairs, and Joint and Maritime operations.

After graduating from the Naval College with a specialization in Math and Game Theory (1983), he joined the Submarine Service.

He was teacher of the international Submarine Command Course and commanded a submarine, a frigate, and an amphibious transport ship as well as the integrated, operational, deployable staff, “Netherlands Maritime Force”. In this function he was Deputy Maritime Component Commander of the NATO Response Force (NRF), Commander Amphibious TaskForce of the NRF and Force Commander of the EU Counter Piracy mission, Atalanta.

Amongst his shore staff functions were Naval planner and Deputy Director Operational Policy. In April 2016 he retired as Director of the Netherlands Defence Intelligence and Security Service. In this function he significantly intensified (inter)national cooperation in collection and analyses, lead the development and implementation of new techniques and business practices, and served customers at the cabinet, operational, and tactical levels. 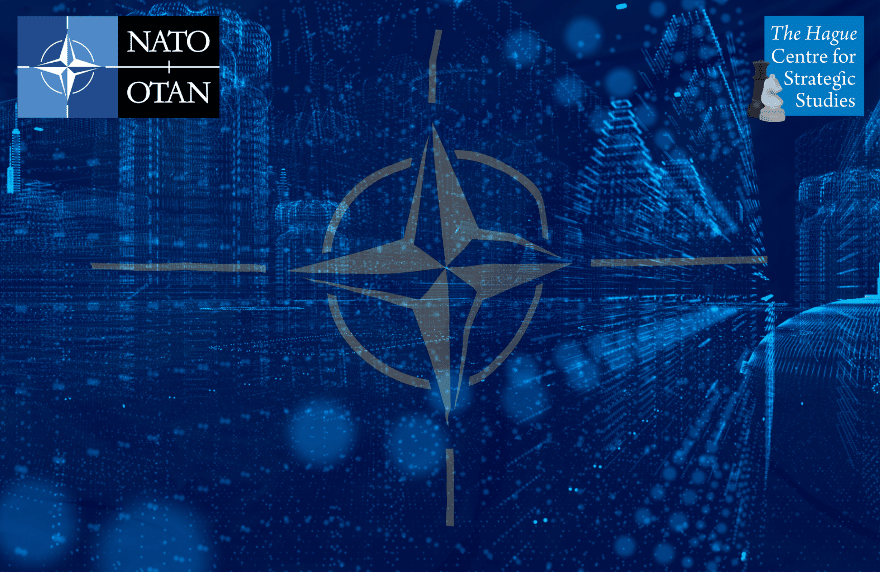 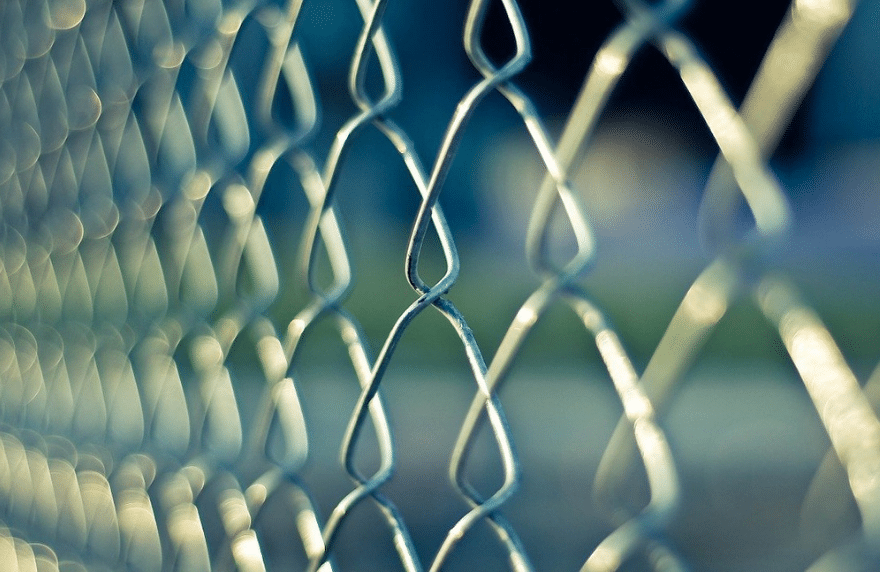 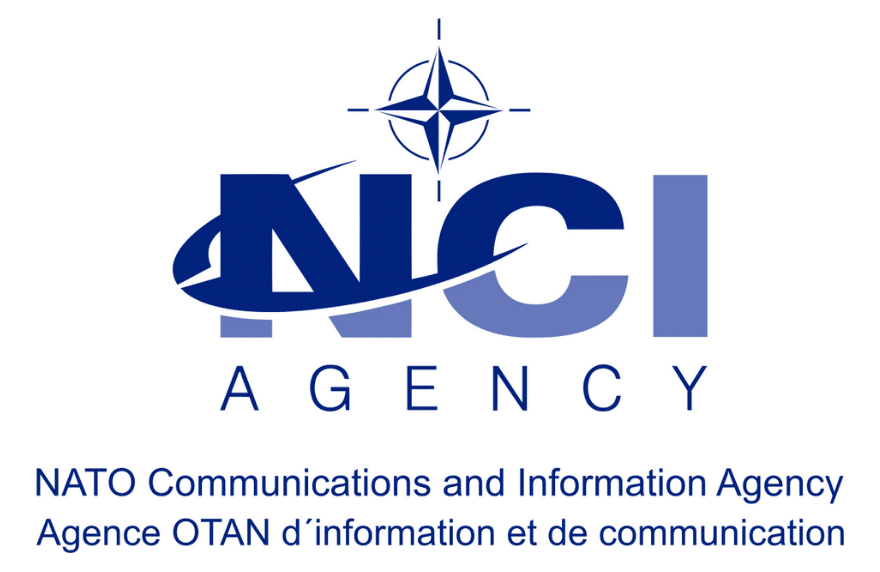 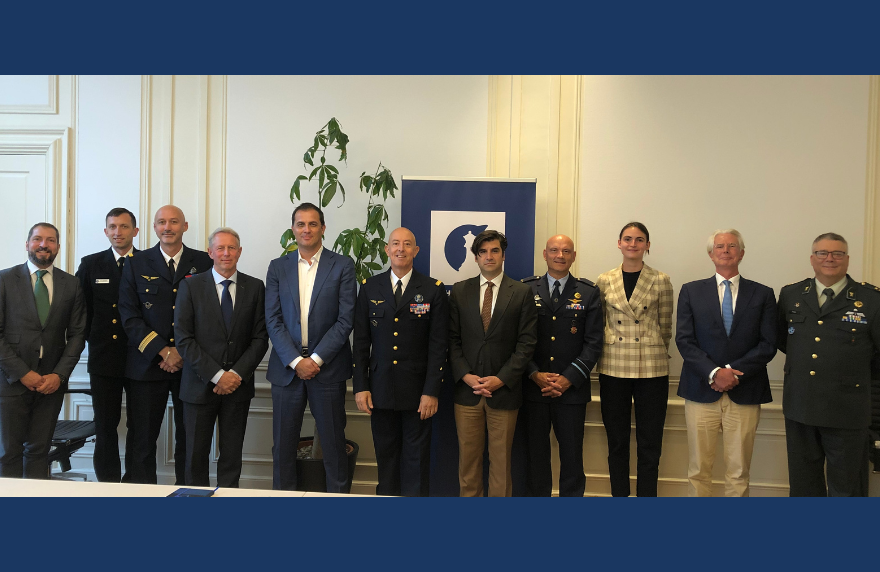 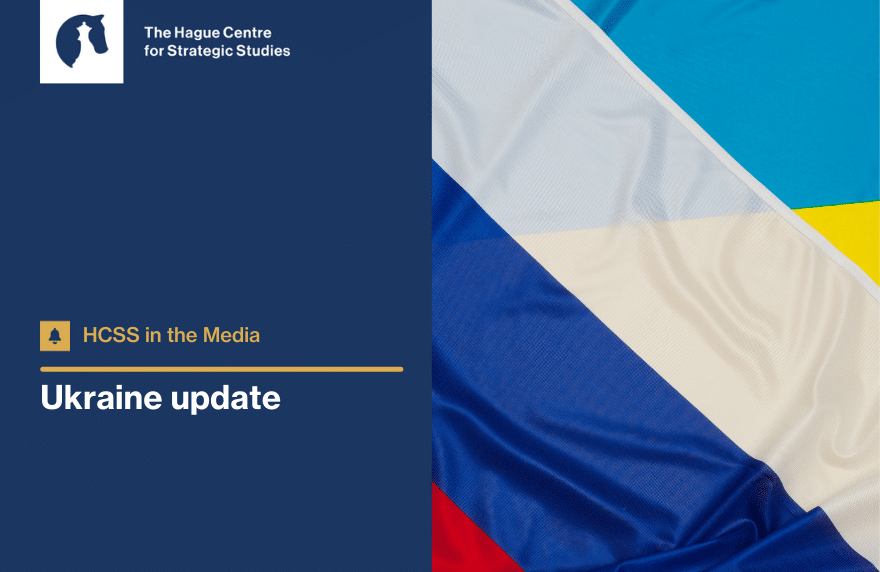