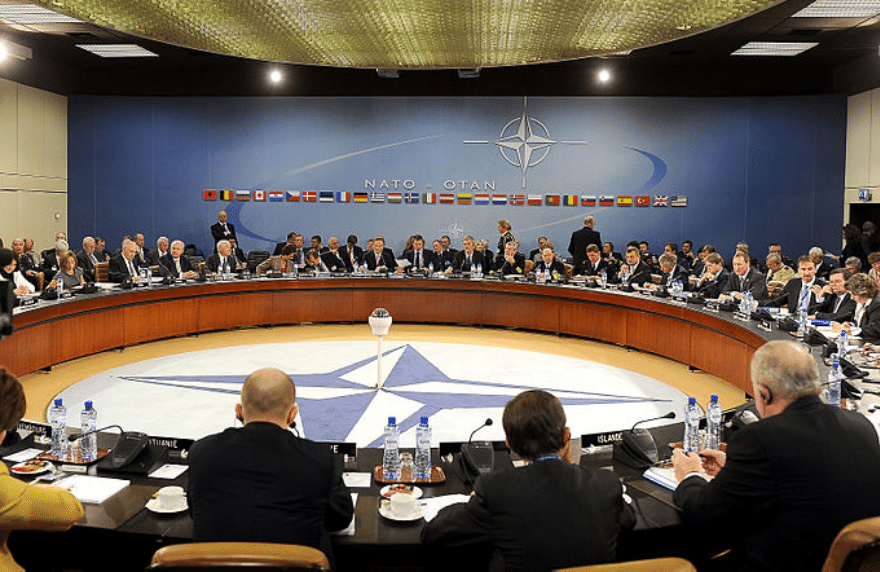 May 25th marks the first visit of U.S. President Trump to Europe. It will also be the first time the newly-elected U.S. President will attend a NATO gathering. Besides opening NATO’s new headquarters, leaders will discuss NATO’s burden sharing, counterterrorism actions and tense relations with Russia. High on the meeting’s agenda will be the 2% GDP defense spending pledge, a topic that has dominated NATO’s airwaves again since President Trump took office. The US administration has been clear about its demand for its European partners to spend more of their national budgets on defense and adhere to the Wales 2% GDP spending pledge. The EU-NATO partnership has meanwhile gained in importance. The potential of enhanced cooperation between the EU and NATO is clear: more efficient defense spending will yield both more and better capabilities, and in turn boost NATO’s defense posture. This alert sets out the key strategic challenges and opportunities and offers four recommendations for the leaders of state meeting in Brussels.

Read the alert by downloading the document via the button.