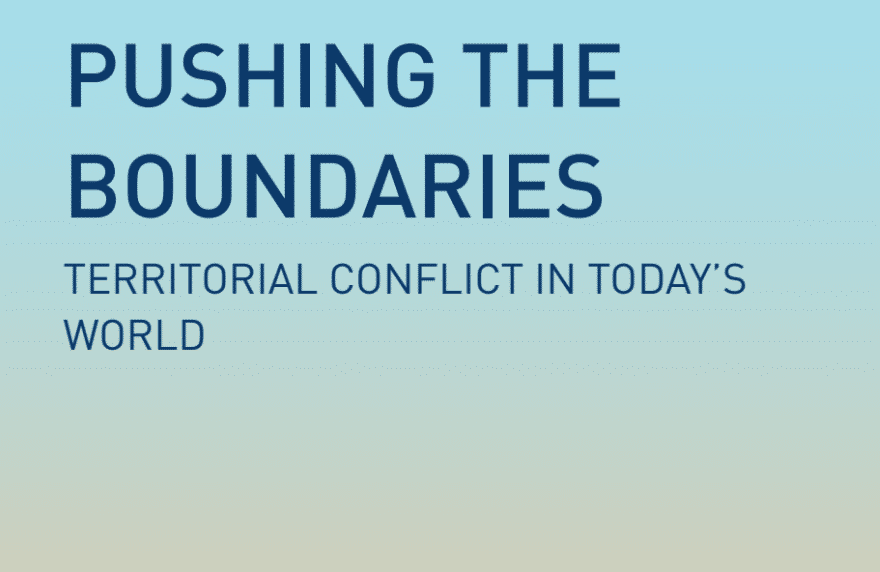 With the annexation of Crimea in 2014 by Russia, the idea that territorial conflict is something of the past was suddenly upended. Indeed, it turns out that on closer inspection, it is much more prevalent than is often thought, and plays an important role in explaining many interstate conflicts around the world.

To examine this phenomenon and to reflect on its implications for defense organizations, The Hague Centre for Strategic Studies (HCSS) has produced a report on territorial conflicts taking place worldwide. The report, Pushing the Boundaries, analyses where such conflicts are located, what their attendant factors are and what the triggers are that lead to escalation, for example assessing when ‘frozen conflicts’ could descend into actual violence. This analysis forms part of the Strategic Monitor 2015, commissioned by the Dutch ministries of Defense, Foreign Affairs, and Security and Justice.

The report and the accompanying press release can be downloaded via the buttons on the right.