New Horizons: Finding a Path away from NATO’s de-solidarisation 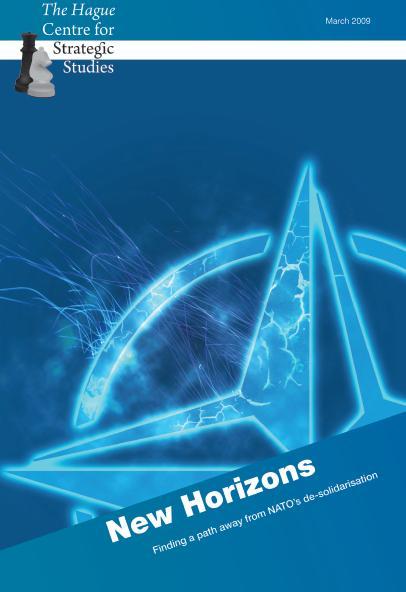 The New Horizons consultations lead to several observations on the future of the alliance. De-solidarisation is a central issue of concern to NATO. The security environment over the next several years will present the alliance with a set of challenges that test the foundation of its solidarity. The overarching strategic necessity is for the alliance to reconcile its traditional role with new challenges.

The eight strategic dilemmas that were identified relate to:
• The impact of the changes in the global system on the alliance’s credibility and capabilities, and the increasing global demand for security;
• NATO’s role in resource competition;
• The need for NATO to address proliferation concerns and redefine its deterrent posture;
• The increased demand to widen NATO’s strategic ambitions;
• The difficulty to achieve success in Afghanistan;
• The discord over NATO’s strategic orientation;
• Divergent views over NATO enlargement;
• The discord over relations with Russia.

A new NATO strategic document must find a resolution to these dilemmas.
More than two-thirds of the NATO participants, seventy percent of think tank experts, three out of four national policy planners, and four out of five national military offers believed there is a need for the alliance to reassess its strategic purpose and foundation. Three in four participants in the project believed there was a necessity to develop a new strategic document.

In the next few pages the strategic dilemmas flowing from New Horizons are presented, followed by the most important observations regarding the results of the consultations and comments on the project itself. Finally we end by providing our perspective on how the alliance may cope with the strategic dilemmas.