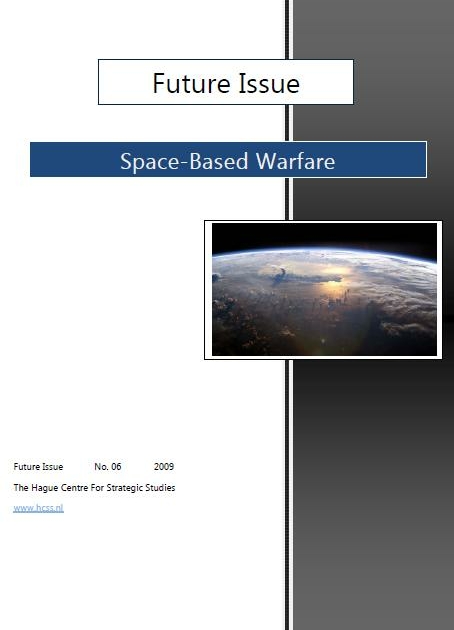 State and non-state actors use space for a variety of commercial, civil, and military purposes. The spending on space exploration and space technology research and development (R&D) is on the rise again, after a brief lull at the end of the nineties. Also, an increasing number of actors have access to space. Up till now, none of these actors has stationed weapons in space. However, a combination of rapid advances in technology, rising space budgets and dedicated efforts by numerous state and non-state actors to gain a space capability may produce serious threats to the future security environment. Moreover, the conduct of contemporary conventional warfare increasingly depends on spacebased assets for logistics support, reconnaissance, and command & control. Some authors expect space to become the locus of future warfare. This could lead to grave consequences for national and international security.

New Horizons: Finding a Path away from NATO’s de-solidarisation

Metal Minerals Scarcity: A Call For Managed Austerity and the Elements of H...
Scroll to top